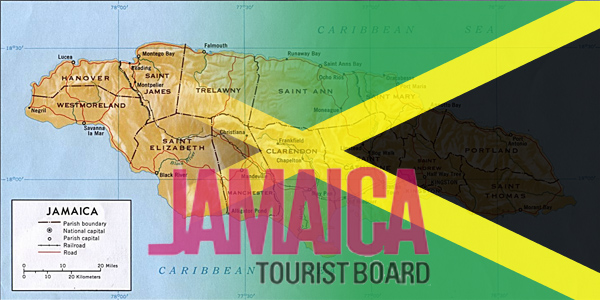 Jamaica, June 7th 2017 – Montego Bay – Jamaica’s Tourism Minister, Edmund Barlett announced on Sunday that the country’s tourism industry is heading for a historic one million visitors before the end of the month.

Mr. Barlett said, “it will be the first time in our history that we will make a million visitors before the end of June.” Adding also, that the country’s tourism earning was at US$1 Billion which is equivalent to a 6.5% increase over the last year.

On Sunday 4th June, there were 971,000 passengers. However, it is estimated that before June is over, the country will surpass the additional 30,000 tourists to hit a new record. An increase in hotel accommodations as well as improvements to the Sangstar International Airport over the next few years is said to aid in ensuring that the tourism industry keeps escalating.