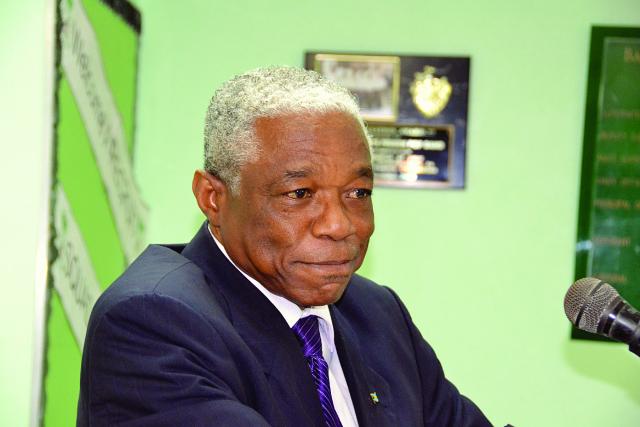 Bahamas, June 21, 2017 – Nassau – Rumors took off like wildfire today, circulating about once Deputy Leader of the PLP and former Bain and Grants Town MP, Dr. Bernard Nottage having died of illness. Magnetic Media can confirm and the Progressive Liberal Party also confirmed that the rumor was not true. Dr. Nottage is, however, severely ill at Doctor’s Hospital.

His current condition is not surprising considering that the 71 year-old has been in a long battle with his health. Just recently, during the election season, Nottage had to be seen by a doctor for “dehydration” after slurring and stumbling his words while speaking at a PLP mass rally.

At the time, PLP Chairman, Bradley Roberts had said that Nottage was on “bed-rest” and “expected to fully recover”, but obviously, his condition has gotten much worse. Nottage is said to be in very fragile state at this hour.