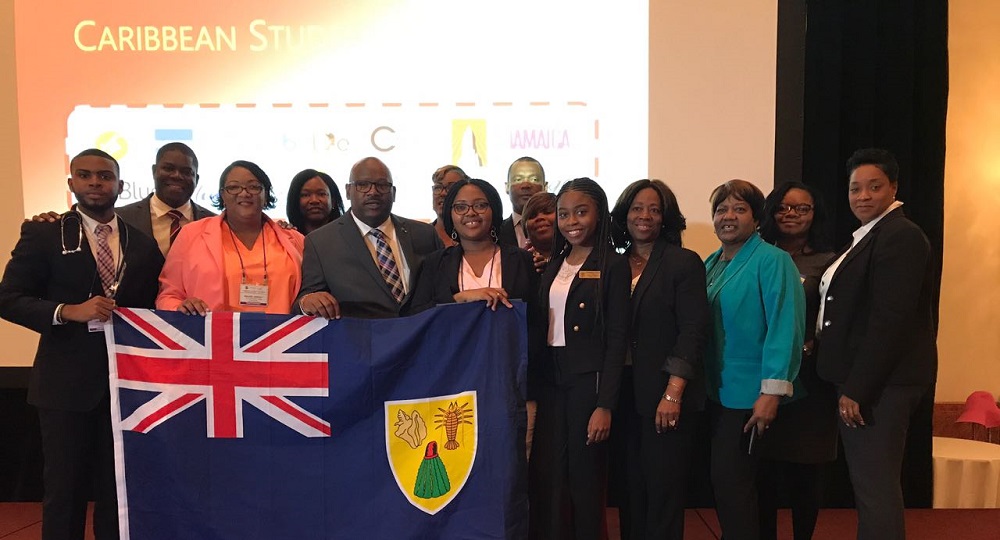 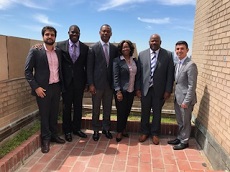 The annual week long occasion consists of a series of meetings and events, both public and private. Organized by the CTO, Caribbean Week in New York brings together the most influential policy makers, marketing professionals and tourism industry officials to interact and discuss both tourism and investment opportunities in the region.

Minister Higgs was honored with the Allied Award in recognition of his extraordinary contribution to the sustainable development of the region. The award was presented during the Caribbean Tourism Awards luncheon among a number of his counterparts, Directors of Tourism, industry executives including well-regarded journalists.

Commenting on the award Minister Higgs stated, “I am honored and grateful to the CTO and its members for this prestigious award. My love for the tourism industry not just in the Turks and Caicos but throughout the region goes without saying. I am happy to continue my contribution as Minister to this industry that will continue to be the main revenue earner for many of our small nations” 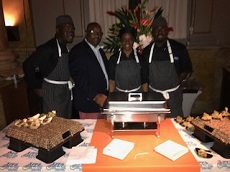 Also, a staple and highlight on the calendar of events, was the highly anticipated Caribbean Students Colloquium and Rum and Rhythm Benefit. Students from the Turks and Caicos Islands Community College captivated the audience with their sustainable tourism project on Climate Change; the Rum and Rhythm Benefit saw three young chefs from the Turks and Caicos Islands entice the audiences with delicious cuisine and flare that can only be experienced in the TCI.

The delegation which consisted of Permanent Secretary, Cherylann Jones, Director of Tourism, Ramon Andrews, Chairman of the Tourist Board, Norman Hamilton and Head of Secretariat, Mellisa Ariza was able to secure several one on one meetings with top travel magazine Travel + Leisure and Air BnB throughout the week. In addition, the team was also able to conclude a site visit of the Tourist Board US office. 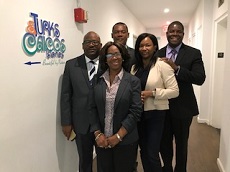 The CTO is the Caribbean’s tourism development agency whose members include over 30 Dutch, English, French and Spanish-owned countries and territories, in addition to various private sector allied members. Their objective is to provide the necessary services and information for the development of sustainable tourism for the economic and social benefit of the Caribbean people. They are headquartered in Barbados and have offices in New York and London.