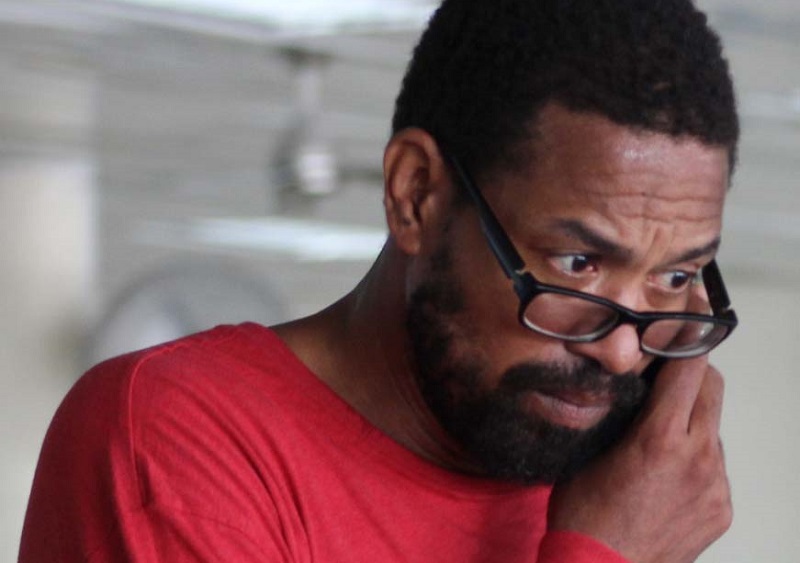 Turks and Caicos, June 16, 2017 – Grand Turk – The Court of Appeal sitting is wrapped up and among the outcomes, David Smith, who had been fighting extradition to the United States linked to a slew of financial crimes during his time as boss of OLINT, lost his appeal.

The reasons for the loss are not yet detailed and will be given in written format next week we understand.  It is unclear what happens now, Smith is sentenced to some 30 years in US Federal Prison; he had been arguing that his cooperation in the investigation and time served in Grand Turk satisfied that sentence already.

The legal argument, led by his attorney, Oliver Smith, which has been ongoing for some two years, had put a hold on the 2015 US extradition of Smith upon completion of the six and a half years in Her Majesty’s Prison.

Also from the Court of Appeal, a grant of a retrial for Trevorson Saunders who was convicted of aggravated burglary and attempted rape against a woman in Grand Turk, it was described as a violent encounter which left the woman with a knife scare to her neck.

Saunders got six years in his 2014 conviction, but was since Wednesday freed on bail after the grant of a retrial.

The Court of Appeal did not receive the court provided summing up of the judge in the original case, and therefore granted Trevorson Saunders that retrial.