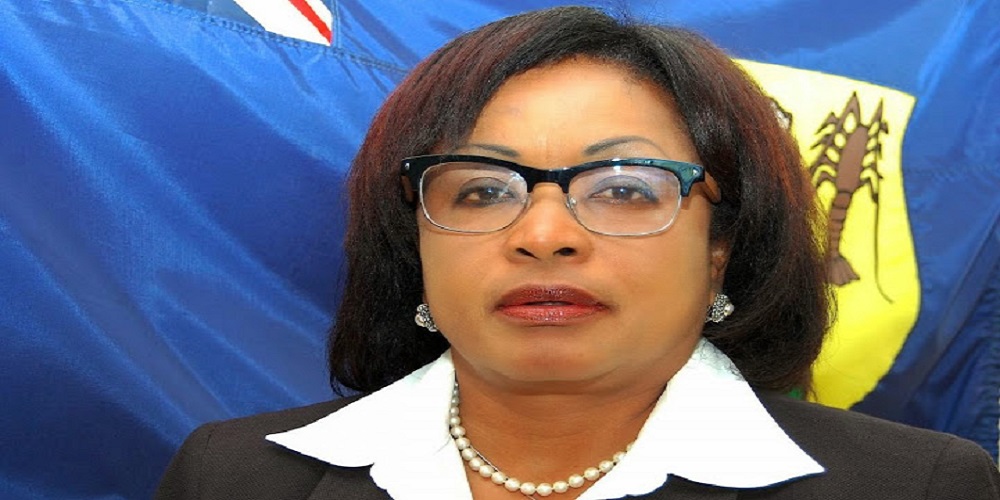 Turks and Caicos, June 16, 2017 – Providenciales – Only six months into their governance of the Turks and Caicos, and despite vehement denial that there was infighting, Josephine Connolly is no longer the Minister of Education, Youth, Sports & Library services.  A Gazette published today revealed that the Governor yesterday signed the revocation order upon the advice of Premier Sharlene Robinson.

The Gazette also confers the former portfolio responsibilities of Connolly to the Premier who will continue to also manage Finance, Investment and Trade.   It was one week ago today that the PDM Party Leader denied, to Magnetic Media, that her administration was imploding and said her party was in tact, adding that external factors cannot impact the oldest party in the country this way.

Today, the nation is shocked at news that the second All Island member in the House of Assembly for the PDM party is gone from the Cabinet.  It has long been rumored that relations between Sharlene Robinson and Josephine Connolly was strained but the two managed to keep any dissension at bay and certainly far enough away from the public eye.  Last Friday night the PDM held a special party meeting at the headquarters in Provo.  Twenty four hours later, a TCI sun newspaper headline announced that Josephine Connolly would be fired.

This latest development has ignited a fire storm of social media conjecture.  Calls to party Chairman Doug Parnell and Party Leader Sharlene Robinson were all fruitless.   It is believed this upset in the PDM Administration was spawned during disagreement on the treatment abroad policy of the National Health Insurance Plan, when a relative of Connolly needed off island emergency health care.