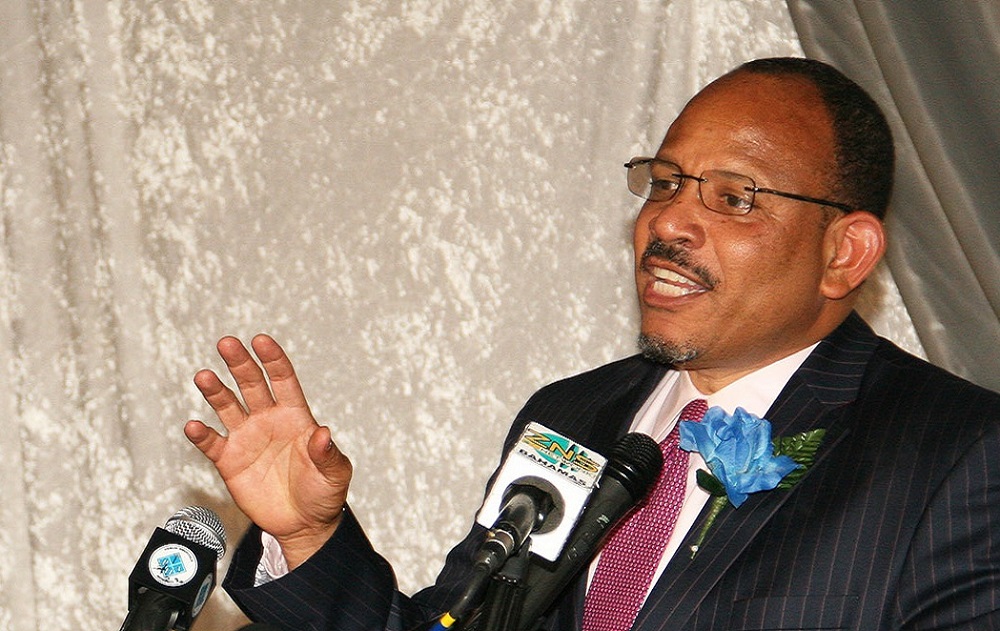 Bahamas, June 16, 2017 – Nassau – More millions promised within the final weeks of the ousted PLP Administration and the bills are left with the Bahamian public to pay.  When the Health Minister spoke, he talked about how the previous government left$25M in unpaid bills for medical equipment, rent, drugs and salaries at the Ministry of Health and the Public Hospital’s Authority.

Minister, Dr Duane Sands claimed that even more surprisingly, despite the Christie Administration knowing of their IOUs, the PLP still entered into over $9.7M worth of security contracts, janitorial contracts, generator purchases and other miscellaneous items … Minister Sands said the contracts were with, and I quote, “people who may be considered the party faithful.”

Shockingly, the Princess Margaret Hospital had a shortfall of $16.5M, critical work was stopped at the PMH he says, 67 beds were taken out of service at the PMH, and for an Abaco clinic not yet opened, the PLP was found, says Sands to have awarded contracts – $500,000 per month to clean the unopened clinic and $26,000 per month to landscape the grounds at that unopened clinic.