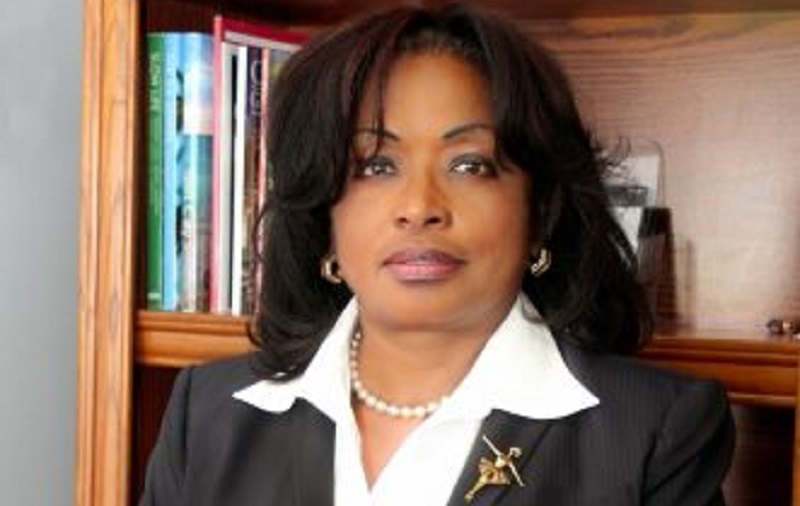 Turks and Caicos, June 16, 2017 – Providenciales – At a meeting held at 9.30am Friday 16th June, 2017 the Premier informed me that my appointment as a Minister had been revoked.

I later received the Instrument (signed by HE John Freeman the Governor) dated yesterday (Thursday 15th) which was published in the Gazette today.

At the meeting with the Premier I was given reasons for my dismissal. Those reasons included false allegations that I was behind some “street talk” intended to undermine her position. I was not given an opportunity to answer the allegations as the decision had already been made.

The charges laid by the Premier against me are without any foundation or credence. I am of the firm view that the reasons given by the Premier were a smokescreen to hide the real reason.

In leaving the Ministry of Education I would like to thank all my civil servants in all the departments under my sphere of responsibility including Sports and Library Services. We worked together to make meaningful changes in the education system and to bring positive changes to the lives of the children of the Turks & Caicos Islands. It is one of my biggest regrets that I will not be able to see through the work we had started.

I remain loyal to my people.  I worked hard during the election because I believed in the philosophy of our party. The party is not owned by any individual, but is made up of a collection of people representing the ideals and hopes of its founders and the many good and faithful supporters whose only desire is to see this country succeed.

I was disappointed that the PDM constitution was ignored in relation to the disciplining of cabinet members and that the NGC did not have the opportunity to carry out the due diligence and the investigation to which the PDM constitution speaks. The founders of the party put this in the constitution to stop Ministers being subject to unfair treatment or capricious behaviour by a Premier.

I would like to say to the people who voted for me that I am very resilient and I will continue to represent you to the best of my ability in the House of Assembly. I was born in these Islands and I decided to enter into politics late in life because I felt I had something to offer, something to contribute, to my country and to my people. It was a dream come true to be your representative and your Minister and I cannot lie that I am bitterly disappointed that the opportunity to help my people has been taken away from me.

To my friends and the many people who have given me words of encouragement over the last three months as the storm clouds gathered your kind words have sustained me. To my prayer warriors who have kept my focus on God thank you, you are right “this too shall pass”.

To the people of the Turks & Caicos Islands I remain committed to seeing this country flourish and succeed and I will play whatever role that God has determined for me.