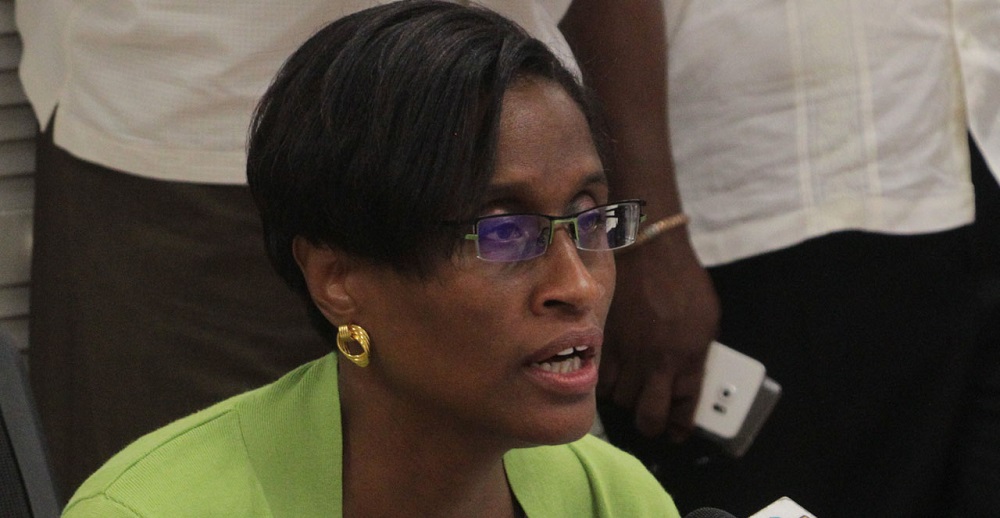 Bahamas, June 16, 2017 – Nassau – Power outages again plagued the Capital of the country on Thursday and the electricity provider said earlier in the day Thursday that the company was investigating what went wrong.

Crippling black outs were recorded all around, brought many to a halt and by about 6pm, Bahamas Power and Light reported that they had resorted 95% of customers.

The company says it was island wide, and on their Facebook page explained:  “A failure in a main transmission cable between the Blue Hills Power Station and the Big Pond substation initiated the outage and by 6pm approximately 95% of residential customers were fully restored.”

Naturally, there was an apology for this inconvenience, which is becoming far too routine and a promise that BPL remains committed power.

Residents were reacting to the posts by BPL too, calling for their area to be restored first, chiding the company for blaming a cable fault as the issue, reporting on the uncomfortable heat and calling for BPL to explore use of solar, wind and wave energy to harness electricity and as the writer put it, ‘get off fossil fuels.’