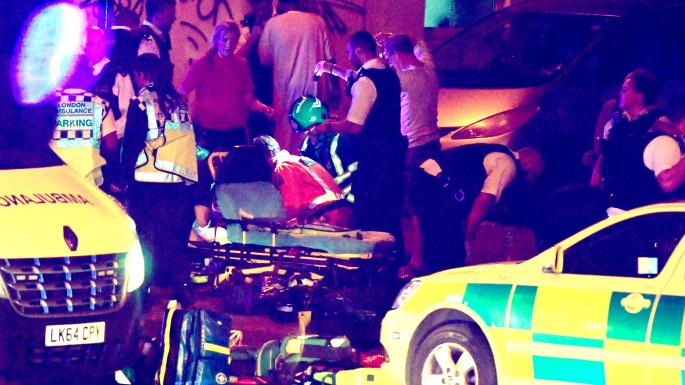 Bahamas, June 19, 2017 – Nassau – The Ministry of Foreign Affairs releases for general information that The Bahamas High Commission in London has confirmed that staff at the High Commission, The Bahamas Maritime Authority and The Bahamas Tourist Office in London are all accounted for and unaffected by the latest security incidents, where a van rammed a group of pedestrians near a mosque in London’s Finsbury Park. The incident is being described as a terrorist attack.

The Ministry spokesman also noted that prayers are offered for the victims of the unfortunate incident.