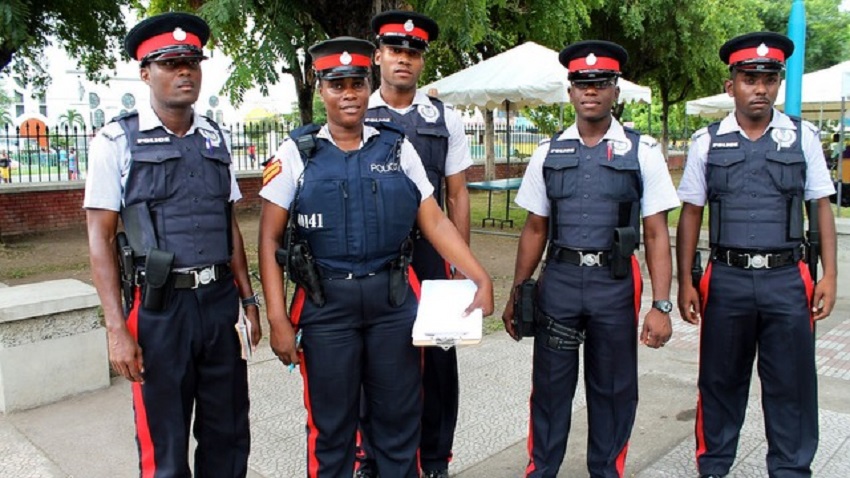 Jamaica, June 19, 2017 – Kingston – Prime Minister, the Most Hon. Andrew Holness, says the police force will be making greater use of intelligence in addressing crime, moving away from the over-reliance on hard policing.

As such, he said, increased focus will be placed on information gathering, data analysis and strategic planning, “to give them a more targeted approach to separate the criminals from the law-abiding citizens”.

The Prime Minister was addressing the opening ceremony of a two-day Multilateral Crime Summit at The Jamaica Pegasus hotel in New Kingston on Thursday (June 15).

He noted that the intelligence approach is even more important as the security forces ramp up their anti-crime measures to deal with the spike in the murder rate, which the Prime Minister said is of “grave concern” to the Administration.

He said the Government will ensure that as it goes after criminals, the human rights of Jamaicans are protected and respected. “We will not compromise on that; we have to ensure that confidence is not eroded,” he assured.

In the meantime, the Prime Minister welcomed the advice put forward by international experts in the security field, who, during the Summit, shared the various intelligence-driven strategies they employed in tackling crime in their countries.

The Summit, which is focused on ‘Combatting Crime in an Interconnected World’, is being put on by the Ministry of National Security, in partnership with the Canadian, Colombian, European Union (EU), United Kingdom (UK), and United States (US) Governments.

It seeks to produce actionable opportunities to strengthen intelligence sharing at the community, national and international levels, in order to dismantle criminal organisations.

The key outcomes for the Summit will include action plans resulting from the sharing of intelligence to boost cybersecurity, combat gang activity and fight the trafficking of drugs and firearms.

A variety of experts from participating countries will also provide case studies and insight on combatting transnational criminal organisations during the event.