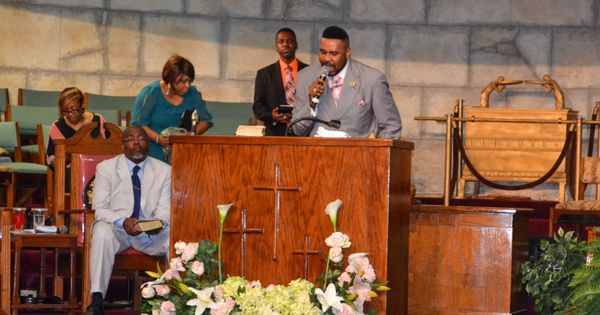 Turks and Caicos, June 28, 2017 – Providenciales – Bishop C. Alexander Williams, Pastor and Founder of Abundant Life Ministries International and Provincial Bishop for Global United Fellowship has urged TCI Islanders to band together in the reduction of crime on the island in the wake of the attack on American, Kevin Newman, whose assault gained international attention.

“The Turks and Caicos Islands people are always known for our clinical hospitality to those who come to our shores to live or to visit. That accommodating spirit still lives with us, but it is obvious that it is being threatened. The attack on Mr. Newman and other unfortunate incidents of that nature bear testimony to that fact.” Bishop Williams said.

Mr. Williams also called on the United Kingdom to get more involved in TCI’s fight against crime, saying “As an overseas territory of the United Kingdom, which is responsible for internal and external security, much more should be done to tackle the crime situation.”

He advised citizens of the country “to band together, despite our differences, to rid our beloved country of this threat.”