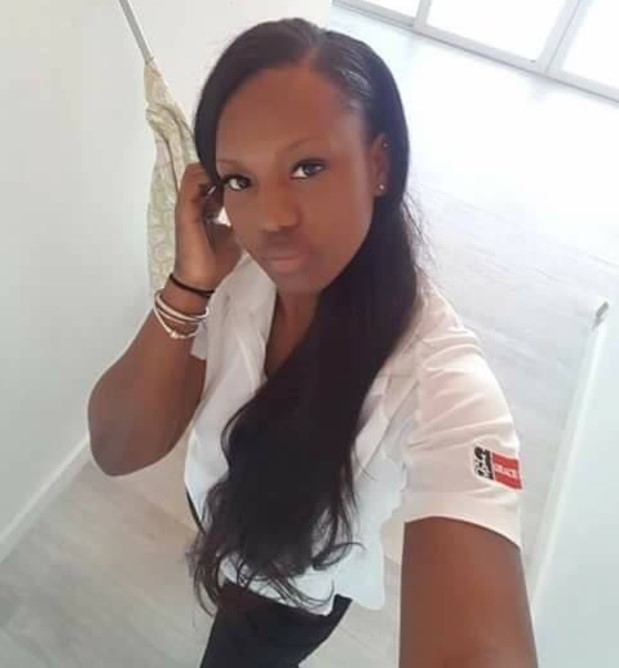 Turks and Caicos, June 28, 2017 – Providenciales – At around 8:45 AM on June 28, a road traffic collision occurred on the Millennium Highway Road in Blue Hills Providenciales. The collision involved two vehicles, a silver Honda Accord Car and an Isuzu Flatbed Truck.

As a result of the collision, the driver, a 25-year-old female, received fatal injuries. She has been named as Idette Pierre. Two people travelling in the Isuzu Flatbed Truck received injuries and received medical attention.

Traffic Officers from the Royal Turks and Caicos Islands Police Force are investigating the circumstances of the collision and are asking witnesses to contact the investigating officers on 941 3327.

Acting Commissioner of Police Trevor Botting said ‘This is a serious collision which has sadly resulted in the death of Idette Pierre. The thoughts and prayers of the RT&CIPF go out to the family and friends of Idette. My officers will be working hard to establish the cause of the collision and I would urge anyone who may have witnessed the crash to contact my officers as soon as possible.’ 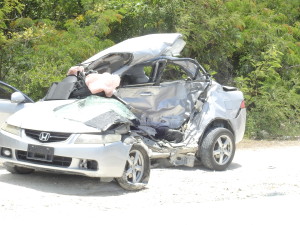