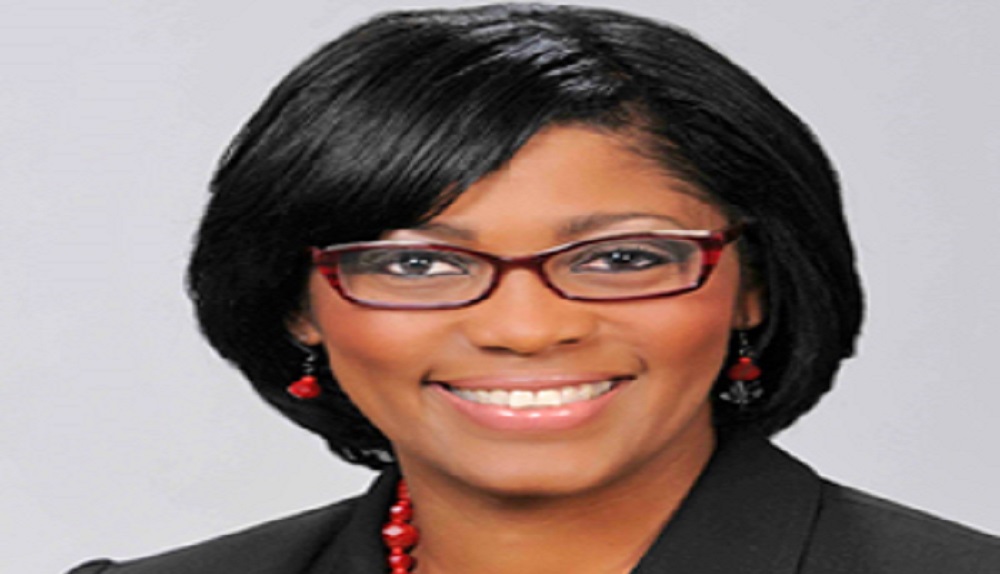 Bahamas, May 22, 2017 – Nassau – Women were touted to play a bigger role in the Senate and Permanent Secretary appointments and they have; Both the President and Vice President of the Senate are women:  Kay Forbes Smith and Dr. Mildred Hall Watson.  Trade Unionists, Jennifer Isaac-Dotson and Sharon Ferguson-Knowles; once Fox Hill MP, Junianne Dorsett and Pastor Jasmin Turner-Dareus.

Pakesia Parker-Edgecombe is also given a key mandate, said to be now in the Office of the Prime Minister to assist with the modernization of The Bahamas Broadcasting Corporation; Minnis vows to end use of the government owned broadcast station as a   Also among the nine appointed by the FNM Administration and sworn in yesterday was, FNM Treasurer, Dwight Sawyer.