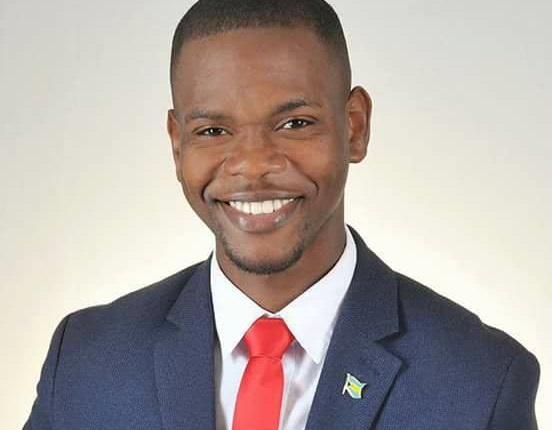 Bahamas, May 23, 2017 – Nassau – Prime Minister Hubert Minnis and his FNM Administration is being commended by the originator of youth movement with the Free National Movement, Jitt Culmer for embracing the youth in the establishment of the country’s new government.

Culmer, during a media interview at the ceremony held at Government House yesterday said the Minnis Administration has just ended lip service about youth empowerment citing that the appointment of Jamal Moss as a Senator, James Albury of Abaco is appointed to the Office of the Prime Minister and youngest election candidate and youngest Bahamian MP, Travis Robinson of Bain and Grants Town as a Permanent Secretary in the Ministry of Tourism are break through strides that really give young people some hope, he said.

Culmer started the Torch Bearers, which is the Youth Arm of the FNM.  Meanwhile, Ranard Henfield of We March Bahamas defends that he is not a sell out to the FNM.   Henfield was also made a senator yesterday, but told those who backed his We March movements that he is prepared to march against the FNM if necessary.   Henfield denied having joined the Free National Movement party.

Also sworn in, is the Minister of Works, Hon Desmond Bannister who was present and accounted for; back in country.