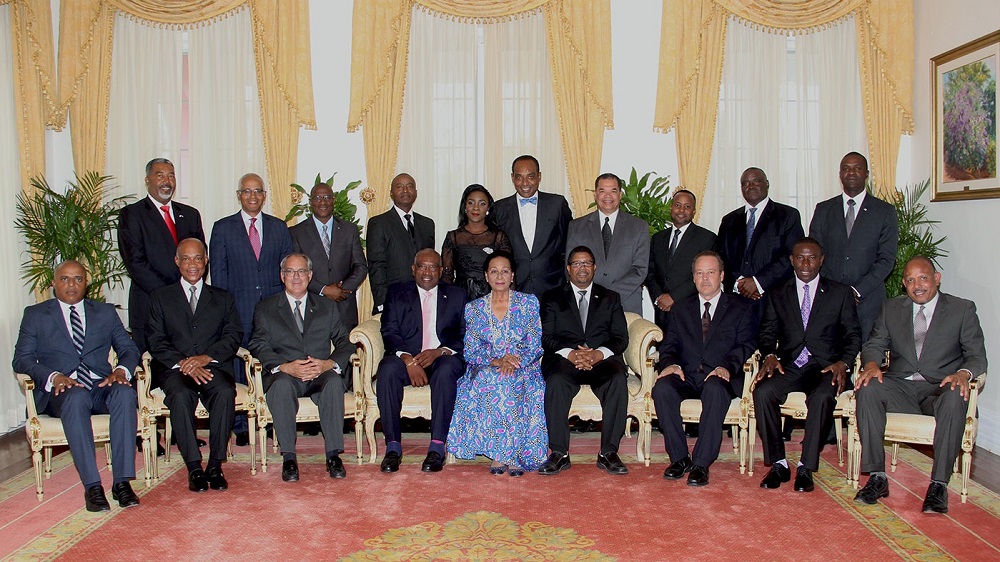 Bahamas, May 17th 2017:  Its being called a so-called ‘witch hunt’, as all newly sworn ministers are to conduct audits within their ministry. The orders come from Prime Minister Dr.Hubert Minnis, as his cabinet met for the first time after its swearing in less than 24 hours ago. The audit is to include all departments and agencies funded by the public purse, persons hired on contract, their job title/position, salary and period of contract.  As for persons hired for their specialty skills and have been performing needed services, efforts would be made 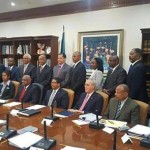 to retain their services.

Some of the agencies first on the list for audit include the controversial Urban Renewal Department, the Bank of The Bahamas and BAMSI. It is also anticipated that an Internal Audit of the Ministry of Finance will also be reviewing processes within Ministries and departments aimed at increasing its efficiency.

Cabinet assured that persons found to be in breach of the Financial Administrative and Audit Act, to have misappropriated public funds or engaged in unlawful activities, the law will take its course. The move is said to be part of the new government seeking to curtail unnecessary expenditure. It says that the results of these audits will assist in determining the way forward. The Cabinet also held Preliminary discussions on the budget exercise, as the budget must be presented to parliament and come into effect by July I, 2017.

The inaugural meeting of the Cabinet was held this morning at the Cecil Wallace Whitfield Centre. All Cabinet Ministers were present, except Desmond Bannister, who is yet to be sworn in as Minister of Works, as is he said to be out of the country.