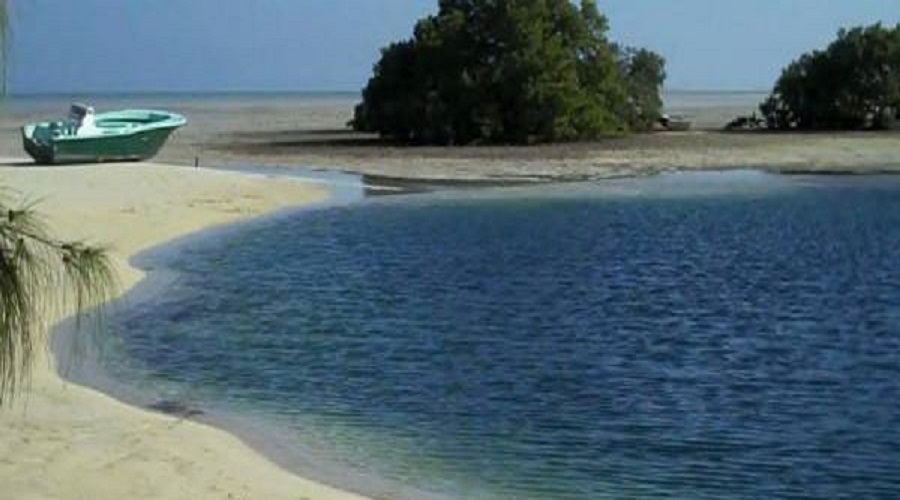 Bahamas, May 22, 2017 – Andros – A major drug bust in Andros by Police after information led officers in a search of an area in Mars Bay.  Not only were two men found at the scene where the stash was hidden in bushes, but over a million dollars in drugs was uncovered.

Police report that it was over one thousand pounds of marijuana packaged in 44 nylon sacks, 19 small bags and a suit case. The find and arrested happened Thursday May 18.