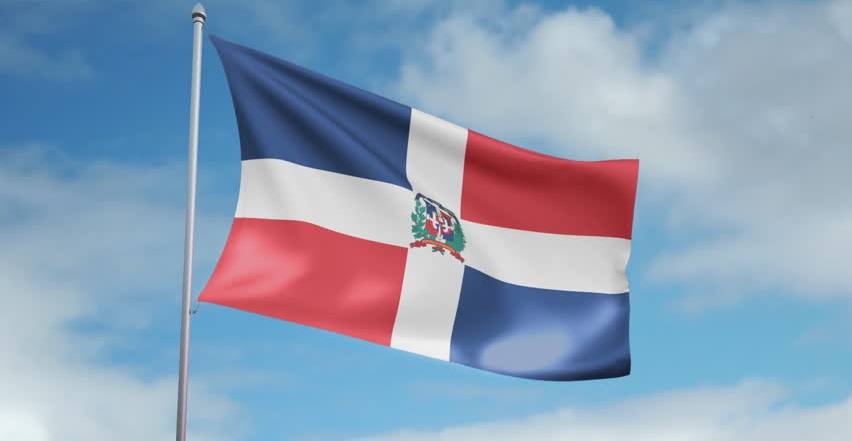 Turks and Caicos, May 4, 2017 – Providenciales –  Ministry of Border Control and Employment addresses health concerns at the Detention Center in Providenciales.   On Tuesday May 2nd 2017, the Ministry of Border Control and Employment received reports from the management of the Detention Center that one of the #43 poacher prisoners had been diagnosed with a skin disease known as #Scabies.

Diagnosis was made at the primary health care clinic in Providenciales where the prisoner was taken after complaining of severe skin irritation and itching.

Scabies, a disease caused by the mite Sacoptes Scabiei, is highly contagious and immediate actions were taken by the Ministry to sanitize the area of the Detention Center and to activate protocols for mitigation against spread of the infectious disease. In addition to the changing of mattresses, bedding, linens and clothing, and due to exposure to the infected poacher, health officials were immediately called in to assess the health of the remaining poacher prisoners, attending security guards and the ministry officials assigned to the Detention Center.

On Wednesday May 3rd Health officials informed the Ministry of a 95% infection rate among the poacher prisoners at the Detention Center, all of whom are currently undergoing treatment for the disease which is expected to last 7 – 14 days.

Visitation by the public and other officials is currently suspended until further notice as a measure for containment of the outbreak to the Detention Center only. Officials from the Ministry of Health and the Department of Disaster Management are assisting in the coordination of sanitization, sterilization and treatment efforts at the center and it is anticipated that the area will be normalized within 10 – 14 days.

The 43 alleged poachers of the Dominican Republic remain at the Detention Center Prison Designate awaiting trial.