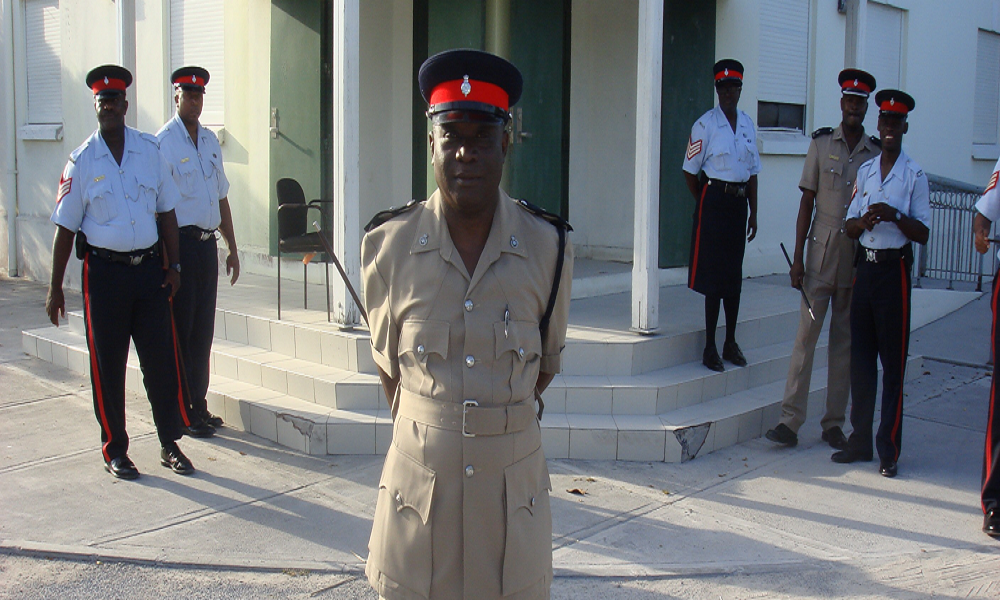 Turks and Caicos, May 4, 2017 – Providenciales –It is with a deep sense of sadness and regret that Acting Commissioner of Police Rodney Adams announced the death of #Assistant Superintendent James Callender, who passed away on Tuesday May 2nd, 2017.

At the time of his passing, Mr. Callender was posted at the Chalk Sound Police Station as Divisional Commander.  Condolences are extended to his entire family and friends.

Funeral arrangements will be announced at a later date.   May his soul rest in peace and rise in glory.