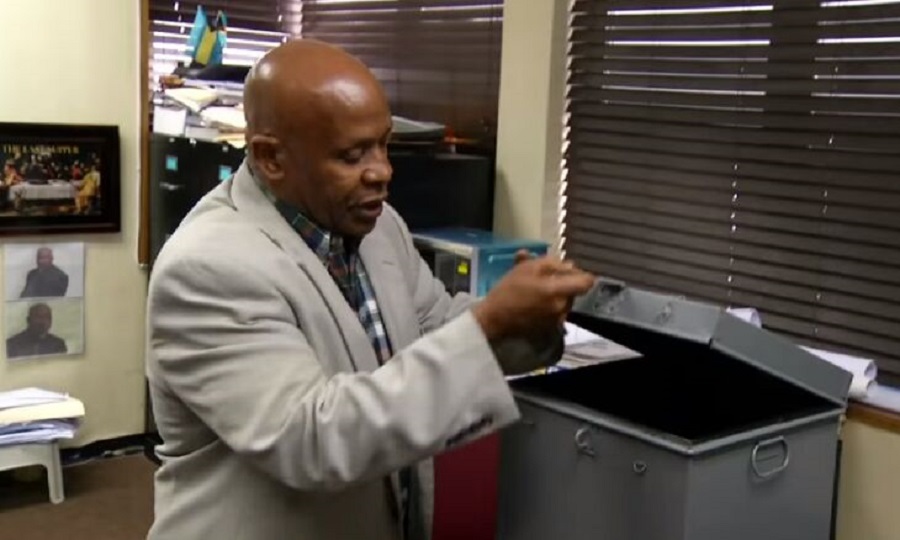 Bahamas, May 4th 2017 – Nassau – Sheryln Hall’s contract has ended!  The Parliament Registration  Commissioner’s contract comes to an end May 4th, six days before Bahamas goes to vote for a new government.   As to whether his contract will be extended until the end of elections, a decision is said to have been made, but yet to become public knowledge.

Hall says while he is unsure of his future in the post, he adds, “it’s up to the government what they wish to do in my particular situation, but my contract will expire today.    I did not seek an extension.”     Reports say the Minister responsible for Elections (Nottage), DPM & A.G. all met with Hall yesterday to discuss his future. 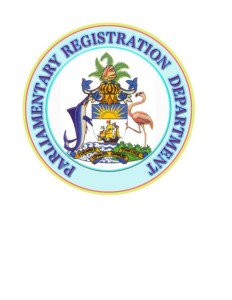 The news comes one day after chaos erupted on Wednesday at special voting centres in the Bahamas and abroad. Persons complained not seeing their names on the list, while thousands were made to stand in long lines to cast their ballot.   The situation caused a number of persons to take to social media, calling for Hall to be sacked.

The call for his removal echoed on Political platforms Wednesday, with Former Prime Minister Hubert Ingraham and current FNM leader Dr.Hubert Minnis, calling for him to retire immediately.   A number of issues at voting centres called for concern, including missing names from the voting list, and late opening hours of the polling centres.

Questioned over the chaotic scenes from Wednesday, Hall says the exercise did not follow his directives and blame should be cast on senior officials appointed to specific functions.   Hall is also attributing missing voter names from the list, to last minute registration for advance voters by poll workers  days before its deadline, and said that he was advised to accept the applications despite reservations over eligibility.

Only police officer, defence force officers and poll workers engaged in the electoral process are eligible for advanced voting.