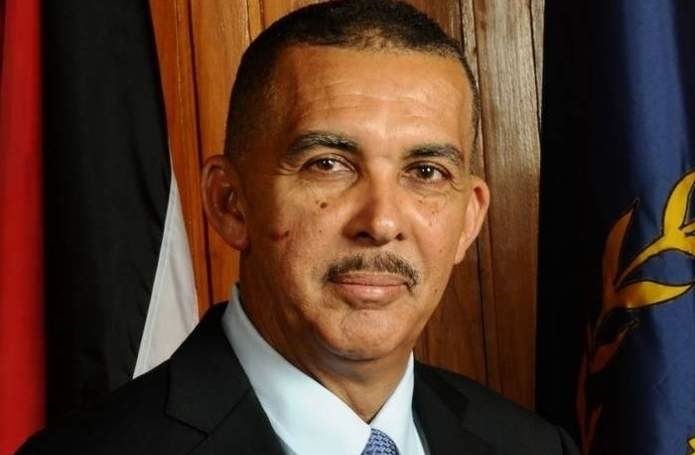 Trinidad & Tobago, May 8, 2017 – T&T’s President, the Hon. Anthony Carmona, is of the belief that forging together as a united Caribbean front with the Caribbean Court of Justice, CCJ to be the court of last resort is a step toward fortifying our Caribbean identity.

These remarks were made by Carmona during a presentation on Redefining Caribbean Pride for the 21st Century Youth at UWI, Cave Hill Campus. President Carmona was lamenting on the fact that some countries are yet to replace the Privy Council with the CCJ.  At present, only Barbados, Guyana, Dominica and Belize have accepted the CCJ as their final authority in legal matters.

As for the majority of CARICOM members, including Trinidad and Tobago, President Carmona believes that they are all causing a downfall “that mitigates against the spirit of the Caribbean integration movement”.