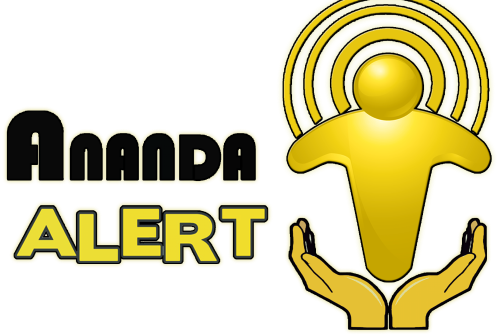 Jamaica, May 8, 2017 – Kingston – Jamaica made Facebook history on Tuesday after the country introduced an Ananda Alert.    Ananda Alerts will provide alerts on missing children through the popular social media site.   This is the first time any such alert is being used in a Caribbean country.

The initiative is a partnership between Facebook and the Ananda Alert Secretariat in the Office of the Children’s Registry.    Ananda Alerts including pictures and other relevant information, will be sent to users’ newsfeeds in targeted areas when a child has been reported missing or abducted.

Between 2009 and 2016, 15,524 children were reported missing; 78% of which were girls.   While 90% of children reported missing do return home, the Jamaican government would like to eliminate the problem.