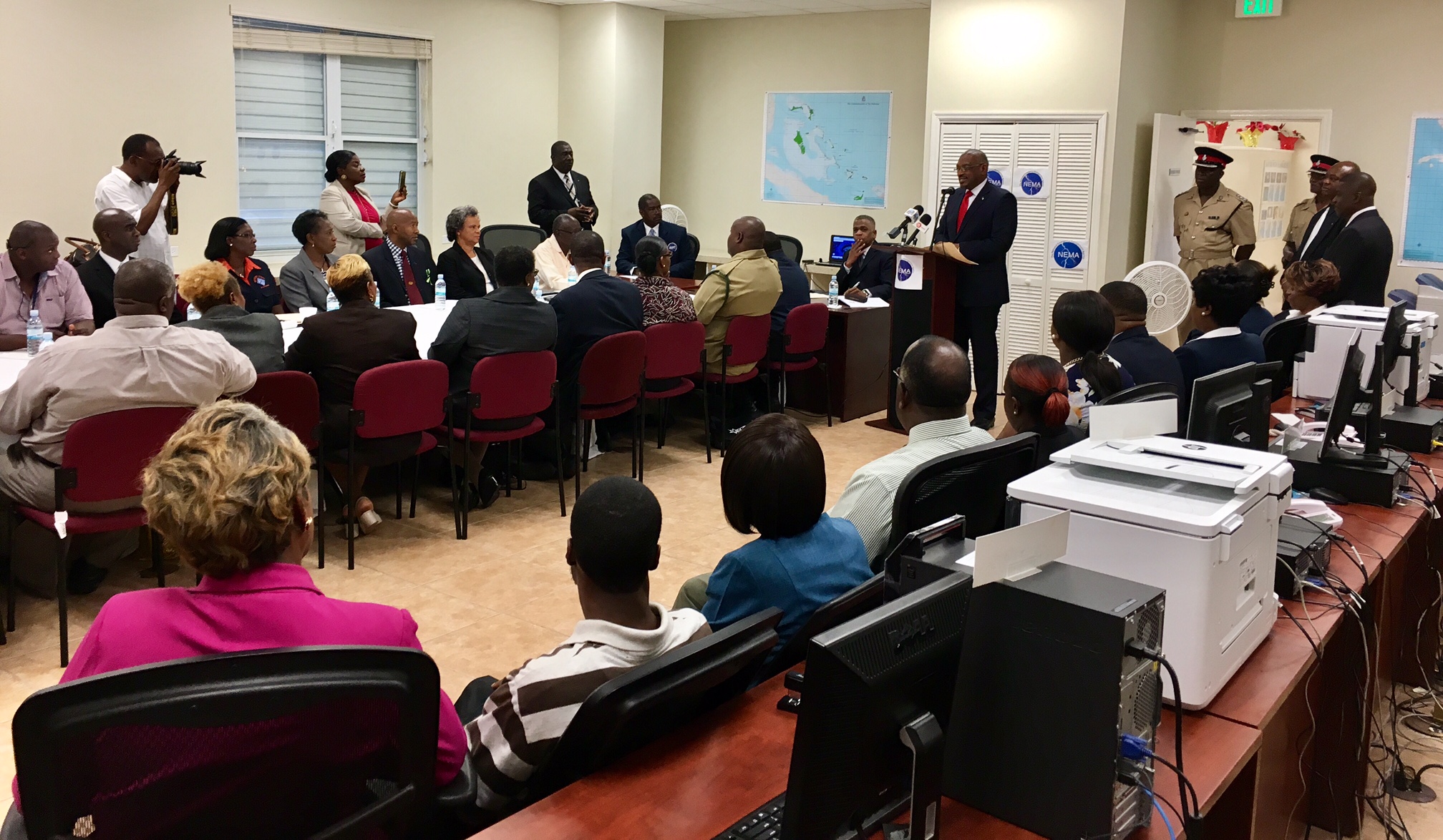 Nassau, Bahamas May 31st, 2017 – Prime Minister Dr. Hubert Minnis has said the Government’s crime plan is soon to come adding that Minister of National Security is working “aggressively” to roll out the program. In the Speech from the Throne, the Free National Movement (FNM) said their crime-fighting inititatives would focus on prevention and enforcement.

At the top of the crime-fighting program will be the introduction of legislation for the National Intelligence Agency and the establishment of a guns and gangs unit to disrupt illicit trafficking and gang activity. The Government also pledged to put a new focus on detecting cyber and financial crimes and to make the use of DNA evidence more efficient.

Minnis made the statements following a tour of the National Emergency Management Agency. He told reporters that there been a sense of calm since the FNM’s election to office earlier this month ndespite an increase in the murder rate. “I am sure you can detect there is a sense of calmness over our shores, unlike yesterday – a sense of calmness from many respects especially after the government has changed,” he said. 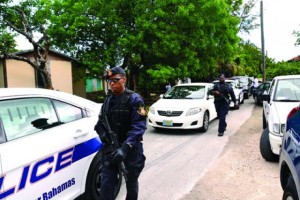 There have been 58 murders to date this year, while for the same period last year there were 49.  Last year, a record was set with 146 murders in total.