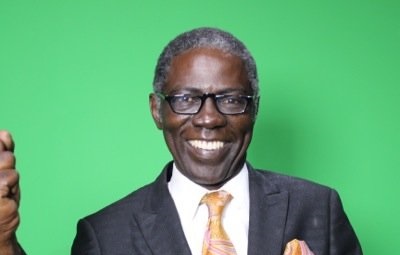 Bahamas, May 8, 2017 – Nassau – A Darold Miller in pursuit of answers is never an easy interview and it appears that after putting Deputy Prime Minister, Philip Davis on the hot seat about the $1.4 billion dollar VAT earnings and where it was spent, Miller’s show on ZNS has been pulled.   Here is some of that exchange.  “All I’m saying is no VAT money that has been collected already, went for any Defense Force boat, because the Defense Force boat was the proceeds of a loan, the loan has to be paid back, but ain’t no VAT money gone on that yet.”

Miller has not limited his journalistic style to the PLP; he is also on record in similar form with the FNM.   The move has been labeled victimization by many speaking out on social media.

Miller today explained that his show is on hiatus until after the General Elections.   Miller will be a part of the broadcast team on Election night.