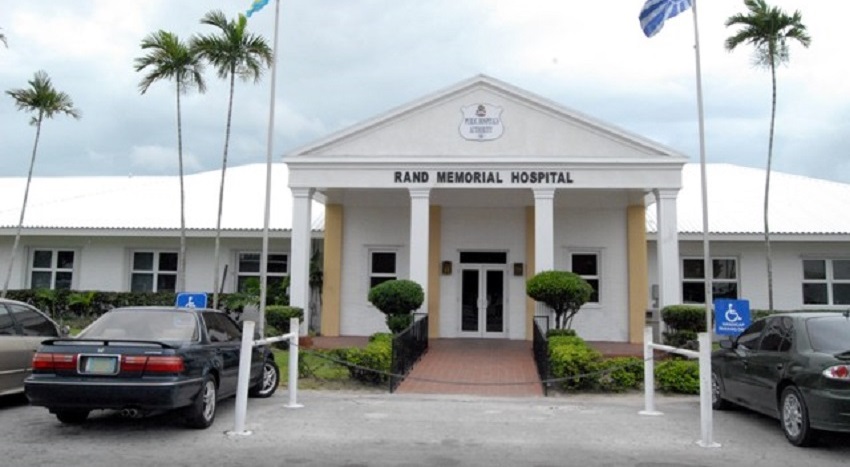 Bahamas, May 30, 2017 – Grand Bahama – It may be reaction to a crime being committed against a Hanna Hill household which has led to the latest killing in Grand Bahama.  Reports are a 16 year old is dead and the information to Magnetic Media sounds eerily reminiscent of last week’s report where juveniles were caught up in crime and killed in the process.

The killing happened before 6pm on Monday in the Eight Mile Rock community and two people are held for the stabbing which at this point is not being characterized as murder.  A 19 and 26 year old are in custody for the killing; the boy died at the Rand Memorial Hospital.