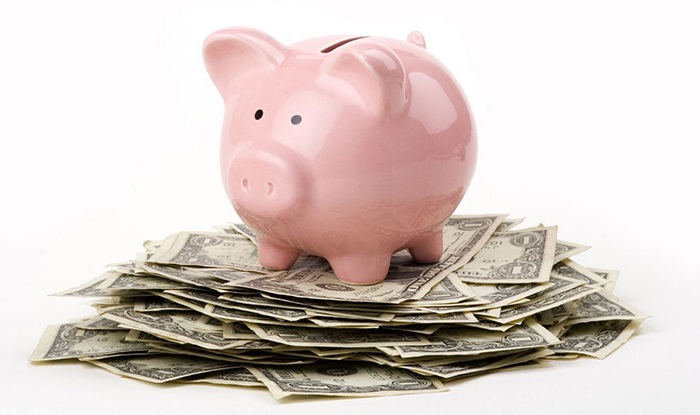 Turks and Caicos, May 30, 2017 – Grand Turk – In the House of Assembly today, both sides of the aisle agree to a bill to enforce mandatory saving of extra revenue.  There will be unanimous agreement it appears on the Turks and Caicos National Wealth Fund Bill 2017 presented by Premier and Finance Minister, Sharlene Robinson.

Already there is encouraging contribution on the bill which was an idea started under the Rufus Ewing Administration and which has been reportedly tweaked for a somewhat new concept aimed at ensuring the Turks and Caicos Islands Government saves money.

Advantages were listed as it would make the TCI more attractive to lenders, causing the country to be able to secure substantial loans at better borrowing rates, establish a savings in the event of an emergency and set a good example of saving for the country and residents within.

“This could very well go down in history as the one meeting where there was really nothing to argue about, at least not yet,” said former Finance Minister and current Opposition Leader, Washington Misick.

Debate on this bill is ongoing right now in the House of Assembly in Grand Turk.