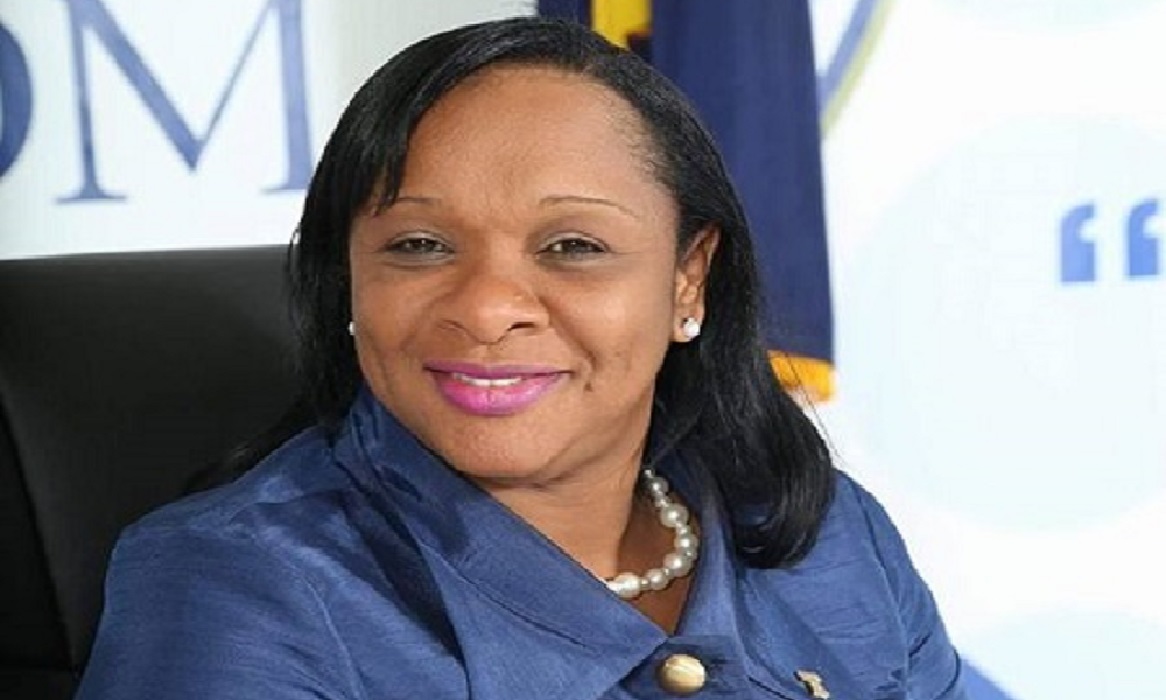 Turks and Caicos, May 19, 2017 – North Caicos  – The Government began its series of Town Hall Meetings throughout the Islands  several weeks ago in an effort to demonstrate its commitment to keeping the people informed. The series of meetings began in the Twin Islands and was welcomed by the very encouraging participation of residents.

The Office of the Premier would like to invite the general public to attend the following Town Hall Meetings in the series:

Residents will be informed of the activities of the Government including proposed projects for each Island. In addition, residents will have an opportunity to share their concerns.

Hon. Premier Cartwright-Robinson stated,  “I look forward to continuing this series of meetings around the Islands. It is so important that Government hears from and speaks to its people in these types of settings. We welcome everyone.”