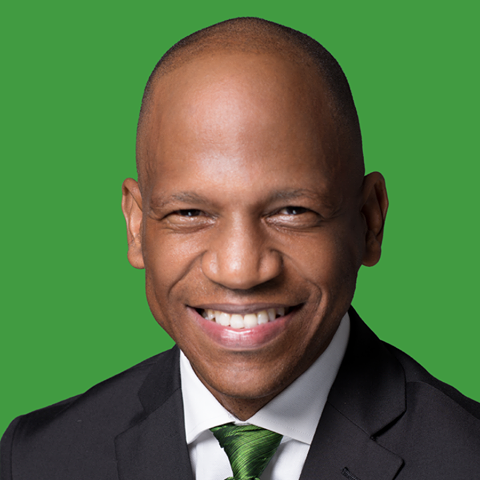 Bahamas, May 30th 2017: On the heels of the national budget on Wednesday, Deputy Political Leader of the DNA, Chris Mortimer says the Speech from the Throne left many wanting to find out more on government’s details for turning around the economy. In a statement issued on the speech, Mortimer cited the years of negative and zero real GDP growth endured by the Bahamian people, saying the people needed to know government’s plans on how its intends to curb expenditure, and diversify the economy. He adds while he welcomes government’s plan to adopt aspects of “Good Governance platform”, Mortimer says his party awaits to see government’s implementation of the Whistle Blower’s legislation, its plan on Campaign Finance reform, and other promised changes involving the electoral process.
The DNA is also questioning details on establishing Grand Bahama’s financial centre and how it intends to see it function alongside the New Providence Financial Centre.
Meanwhile, the party praised government’s proposed one-stop shop in improving the ease of doing business. Mortimer vowed the DNA’s continued contribution to national discourse in the days after the budget, as part of its interest in the nation. The party has extended an olive branch in working with the government in providing viable solutions to issues in the nation.
#MagneticMediaNews
#DNAPartyToHoldGovernmentAccountable
#ChrisMortimerQuestionsDetailsOnTheEconomy