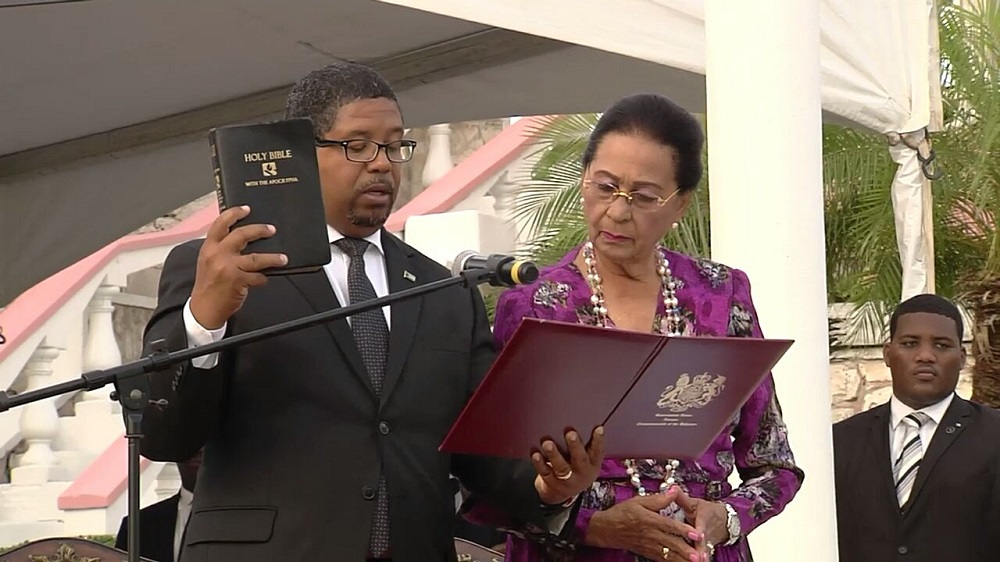 Bahamas, May 30th 2017: Wednesday is Budget day in The Bahamas, just three weeks after the FNM’s win at the polls and the new administration says not only are they ready but will not introduce any significant new spending in an effort to get the country’s finances back on track.

Coming fresh from the campaign platform, all eyes will be on the Free National Movement Administration to see what promises will come this fiscal year. Deputy Prime Minister and Finance minister, Peter Turnquest explained that reducing the $300 million-plus deficit is key.

Under the previous administration, budget expenditures climbed to $2.553 billion following increases in the mid-year budget which were attributed to boosted recurrent spending which was widely chastised because it was done without clear explanation.

DPM Turquest told media that the Government wants to stay within the previous year’s spending but admitted that meeting commitments already set in train by the PLP in the lead up to elections, while trying to fulfill some FNM campaign promises is a challenge.

The Minister says his government’s commitment is to transparency, vowing to be as frank as possible and again touting the coming of a Fiscal Responsibility Act this term.

The budget presentation, he said, will be broken up into two parts; first a broad economic and fiscal overview then a detailed breakdown of spending.