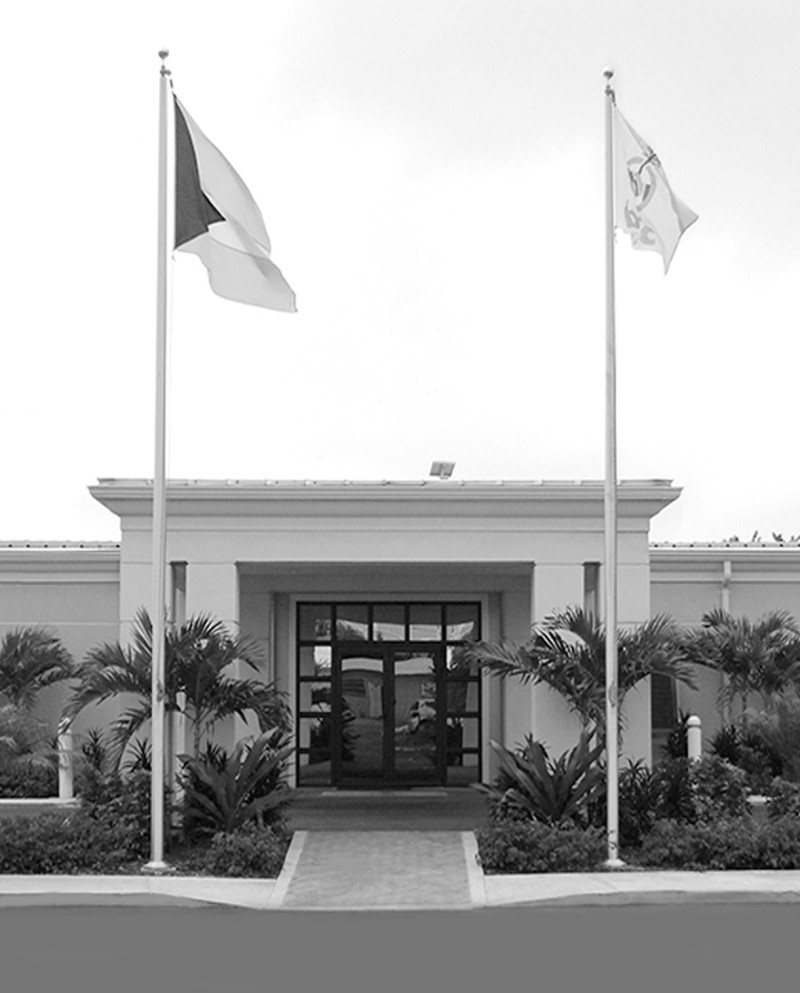 Bahamas, May 19th 2017: Interim Leader of the PLP, Phillip Brave Davis is questioning the manner in which he says the police treated nine members of staff at the Bahamas Agricultural Industrial Corporation. On Tuesday, reports flew of the arrests of some nine workers who worked with former chairman of the corporation Dion Smith. However, Davis in describing the manner in which officers descended on the corporation, as ‘gestapo style’ and overkill, as guns were drawn following allegations made against the employees. He called on the government “to be careful that it does not live up to the widespread expectation of witch hunts by them following a campaign”. As he says the recent action comes across as just that. Davis adds if this “is not the intention, the police and government owe the country a full and frank explanation”. Davis says the perception of the police must always remain neutral to political position. 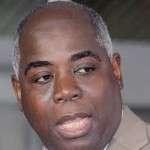 Meanwhile, Police are today saying that they expect more persons to be brought in for questioning. It is alleged that several employees attempted to destroy files and remove evidence from the offices of the BAIC. The files are said to show funds misused. Reports say CCTV footage showed computers and documents being removed from the office the day after elections. However, since then officers now have those items in custody, while a forensic team is currently going through the evidence.

Employees have hired a lawyer to represent the charges and claims. Attorney Wayne Munroe hopes the case is not one of ‘victimisation’, as so far none of his clients have been questioned of the alleged missing monies.

The matter is the latest to arise since the new cabinet was ordered to conduct audits of all ministries and state agencies.