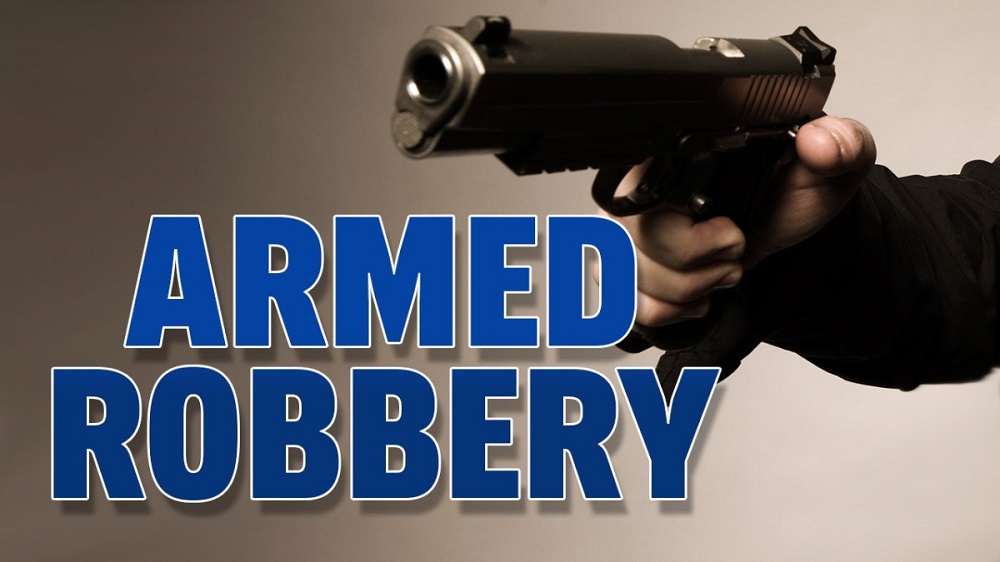 Turks and Caicos, April 24, 2017 – Providenciales – Two unsuspecting women were mugged within two days of each other here in Providenciales, and while there is no evidence that the crimes are linked, it does signal a continuing and concerning trend that armed robberies are still too rampant.

Residents express grave concern at the report of a woman being robbed in a busy parking lot at Alice and Alice Plaza on Thursday evening where gunman held the woman up and took cash.  On Saturday, we received a report of a  woman who was robbed on her door step on Millennium Highway as she prepared to entered her home.  A man, with a shirt covering his face threw the woman to the ground, held the gun to her face, grabbed her handbag and made off.   Both women are described as shaken, but are thankfully unhurt physically.