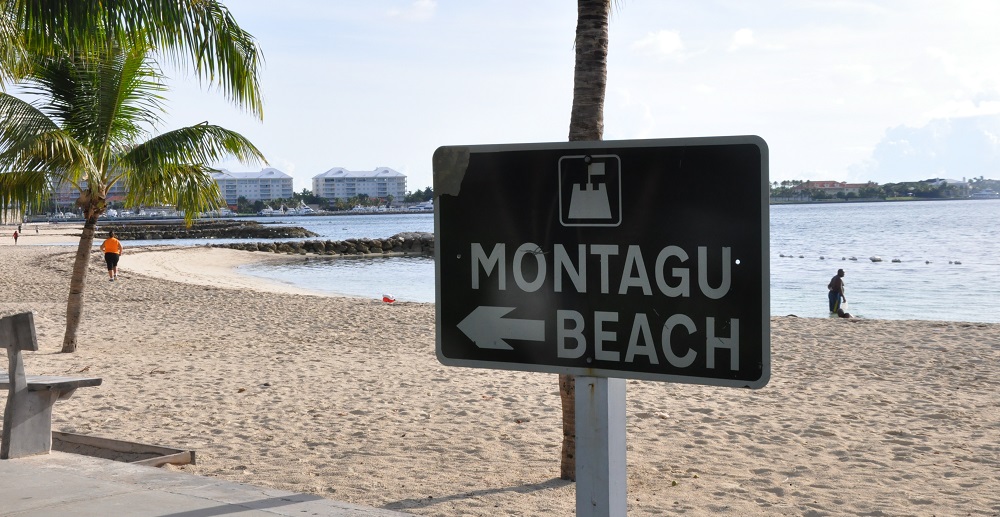 Bahamas, April 18, 2017 – Nassau – A vendor at the Montagu Beach Fish Market was held up and robbed at gunpoint on Friday.   The gunman robbed the vendor of cash then fled on a moped.   One witness claims at around 1:23 pm, she saw two males on an unmarked scooter bike.   One of them was dressed in a blue sweater.   She said she thought an attempted murder was taking place so she immediately phoned the police.

However, the dispatcher who answered the call was apprehensive, questioning her cries for help and as a result an official report was not made at the time.   However, she believes if the police service had responded sooner, the perpetrators could have been found.   The witness said, “I see why crime is so damn high in Nassau.”   She added that the vehicle then headed down Shirley Street into Kemp road.   No arrests have since been made.