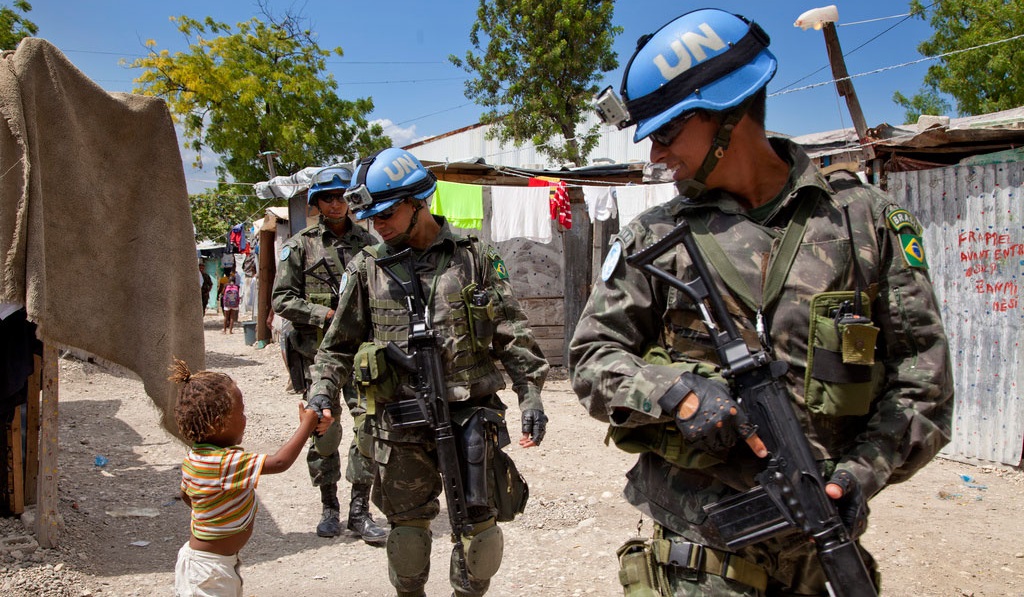 Haiti, April 18, 2017 – The United Nations (U.N) will end its Stabilization mission in the nation of Haiti by October 15th 2017.   This comes after 13 years of the U.N Security Council operating in Haiti. U.N Chief, Antonio Gueterres, recommended the $326M mission shut down amid the United States talks of cutting funding of U.N peacekeeping.   The mission first landed in Haiti in 2004, after a rebellion led to the removal of then President Jean-Bertrand Aristide.

However, it has been stained with controversy since introducing Cholera to the country and claims of sexual abuse to the locals. The cholera outbreak, which began in 2010, has killed at least 9,500 people so far and infected hundreds of thousands of Haitians.

The U.N Security Council has recognized a major milestone in consolidating democracy and maintaining security and stability in the country, and as such a unanimous vote was made last Thursday. It is believed that the recent inauguration of a new President, Jovenel Moïse, shows a sign of the restoration of constitutional order in Haiti. A smaller peacekeeping mission for Justice Support in Haiti (MINUJUSTH) would replace it.

The new mission was also authorized to “protect civilians under imminent threat of physical violence, within its capabilities and areas of deployment, as needed.” Chief MINUSTAH, Sandra Honoré, has stated that the time has come to reshape the partnership among the international community, the United Nations and Haiti and believes that Haiti can finally seize the opportunity to “begin a new chapter in [its] history as the mission transitions.”