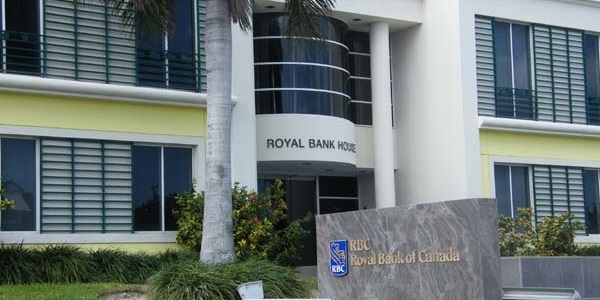 Bahamas, April 25, 2017 – Nassau – RBC’s “New business model” is being attributed to the closure of more banks in the Bahamas, which has led to forced lay-offs. So far five persons were sent home from the Carmichael branch, while three persons were dismissed from the Old Fort Bay branch. The bank says some of the persons laid off were said to be employed in middle management positions. It adds that the new business model aims at pushing it customers toward “electronic banking systems”, such as online banking.

Bahamas is not the only Caribbean nation to face layoffs by the bank, as in recent months, RBC has announced downsizing in several of its operations in Trinidad and Tobago and Jamaica. Over 20 of its Trinidad and Tobago employees were placed on the breadline in March, with the closure of three of its branches.

The lay- offs come following statements issued in February by the banks’ Chief Regional Economist, Marla Dukharan, where she chastised the Bahamas’ government for its “failure to act in fiscally prudent” , “squandering the Caribbean’s ‘most successful Value-Added Tax’ and failing to reduce its national fiscal debt”. Her statements were based on the release of the Government’s fiscal deficit for the first four months of 2016-2017 which noted an increase of  75.3 per cent to $157.5 million.

RBC has been the main bank used for Bahamas government transactions.