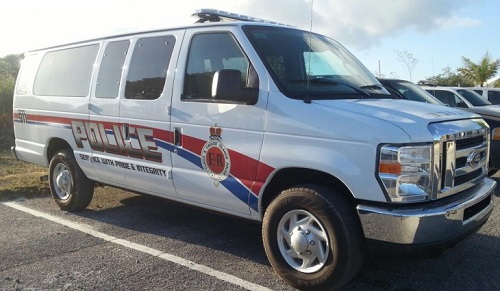 Turks and Caicos, April 13, 2017 – Providenciales – A 30 year old member of the Royal Turks and Caicos police is now formally charged in the Sunny Foods armed robbery of last year almost one year to the day of the brazen crime, where a retired police officer was also shot while on security duty for the grocery store.

Clarry Morency was slammed with conspiracy to rob in the Magistrate’s Court on Tuesday (April 11) and was granted bail.  Morency, who claims he is innocent, was not allowed to enter a plea and must return to court for a sufficiency hearing on July 7, 2017.   Some believe the officer was set up.   Morency is on suspended duty.