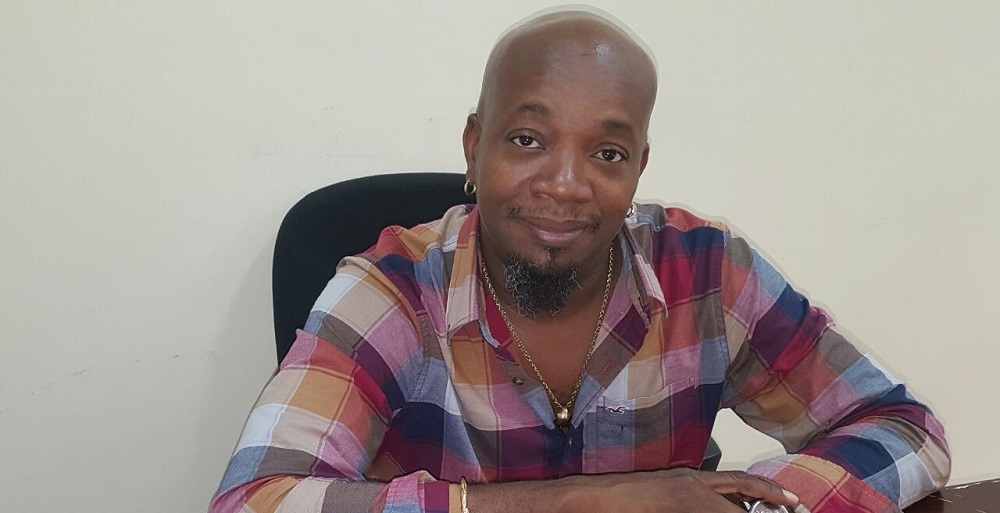 Turks and Caicos, April 5, 2017 – Providenciales – Zika Communications Strategy consultant, Salorne McDonald announced there have been no new cases of Zika in the TCI for 2017.  Speaking to Magnetic Media Monday, McDonald said the 25 cases of Zika reported in 2016 was a cause for concern in a small population.  McDonald referred to the reduction in cases this year as “fantastic,” however, and credited initiatives from the Ministry of Health and other partners for this success.

The Consultant, who started work with the TCI since October, said that TCI is managing the Zika issue better than many others in the region.  “TCI is doing very well. In a number of other places we’ve been in contact with, they’re still having challenges with getting communities to buy into how to dispose of large debris,” said McDonald.  He added there has been strong support for government initiatives from communities and NGOs such as the Red Cross.

According to McDonald, there has not only been a decrease in cases of Zika, but a decrease in the number of larvae found in traps set by the Environmental Health division of the ministry. The next steps for the government will be to ensure that breeding sites continue to be eliminated and to continue with current community clean-up programmes.  “We have to remain vigilant and we have to continue collaborating because collaboration thus far has been the strongest weapon in the fight (against Zika).”