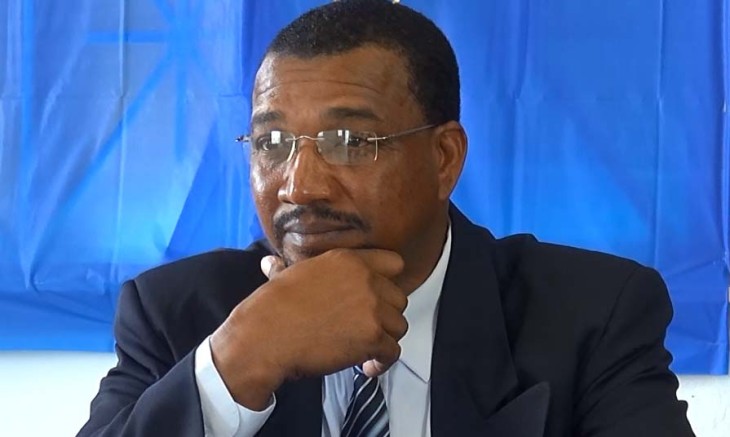 Turks and Caicos, April 5, 2017 – Providenciales – Government will once again put out a call to tender for the National Physical Development Plan in the 2017-2018 budget.  The comes after the 2016-2017 call did not receive any tenders. Minister of Infrastructure & Planning, Goldray Ewing said the lack of response was disappointing.   Ewing made the statement during a government press conference in recognition of the PDM’s first 100 days in office on Tuesday.

“I was very disappointed when this plan went out a few weeks ago and no tenders were received. But this government has decided to budget for it again in this 2017-2018 because this country can’t afford to move ahead without this plan,” said Ewing.

Ewing said he has been touring the island to assess areas of priority for government infrastructure.   In addition to the National Physical Development Plan, government will be moving forward with a four-year road works project, a comprehensive flooding plan and a pilot green energy program to reduce consumption in the House of Assembly.