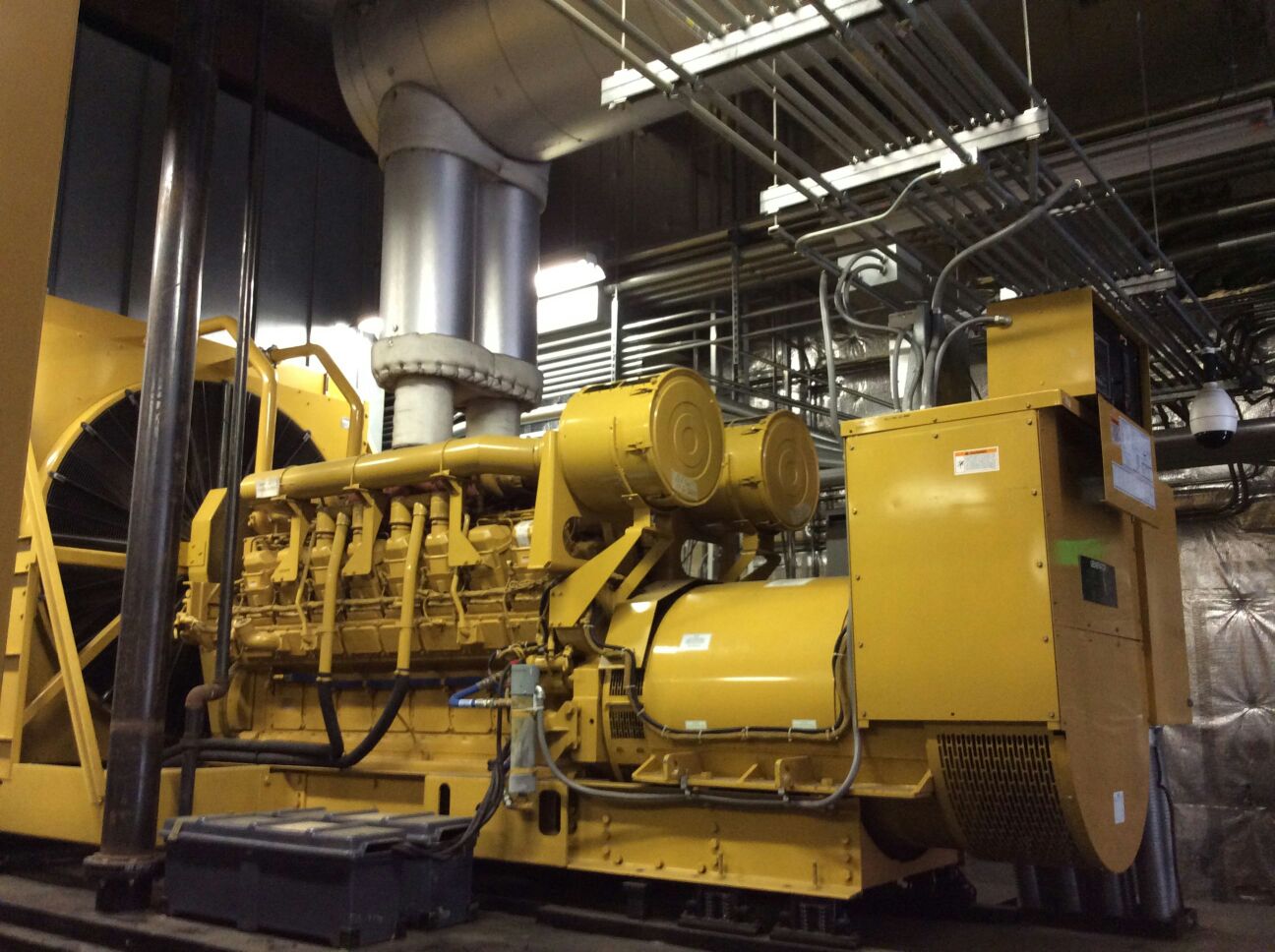 Grand Turk, Turks and Caicos Islands April 28, 2017 – FortisTCI (the Company) has purchased three new Caterpillar 3516 B generating units for the Grand Turk power plant, following the loss of four generation units during February and March of this year. The new units, rated at 1.4MW each, were purchased last week.

The Company has confirmed that one unit will ship today, Friday, April 28, 2017, with an expected arrival on Grand Turk of Tuesday, May 2, 2017. The installation will begin immediately upon arrival and commissioning of the first unit is expected within ten days of commencing installation work. The additional two units will be shipped on Monday, May 1, 2017.

Turks and Caicos Utilities, a FortisTCI subsidiary, has experienced an extraordinary sequence of incidents involving equipment failure both on the Transmission and Distribution (T&D) system and at the South Base Plant. The generation failures have all been catastrophic, which is unprecedented in FortisTCI’s history.

This has left the plant with degraded generating capacity. The frequency of recent outages is not consistent with the Company’s high expectations for reliability nor the level of service that the Company strives for and has historically delivered to customers.

President and CEO Eddinton Powell said, “We recognize the impact that this series of outages is havingon our customers on Grand Turk. Electrical systems, even small systems like Grand Turk’s, are not “plug-
and-play,” but are complex hardened infrastructure facilities. We are doing everything possible to address the situation and return the service to the level of reliability that our customers deserve and have come to expect.”

In the meantime, the Company has redeployed several trailer-mounted generation units from Providenciales to Grand Turk to help stabilize the situation. Mr. Powell added, “We are working as hard as we can to return the system to normalcy, but it will take time for the new permanent generation resources to be put in place.”

The recent incidences impacting service to customers on Grand Turk are a major focus for the Company as the situation there remains unstable. As a result, a team of Electrical and Mechanical Technicians have been deployed to provide support and to conduct a review to strengthen the overall system. A T&D team is also currently performing thermal scanning of the T&D system to locate potential hotspots as a preventative measure and means of avoiding as many future outages as possible.

FortisTCI assures customers that the Company is committed to, and working continuously on delivering a safe and reliable service to Grand Turk. The Company will continue to issue regular updates and notices to keep customers informed.