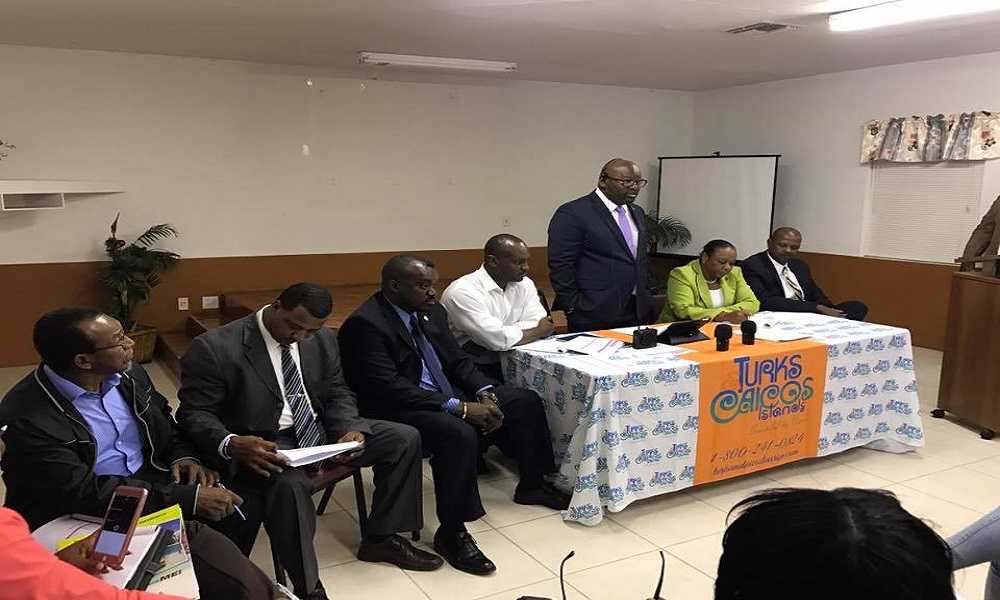 Turks and Caicos, March 14, 2017 – Providenciales – One attack is one too many says Tourism Minister, Ralph Higgs who last week commented after crime against  at least two visitors within days of each other.  A male guest who was shot and stabbed and robbed and a woman tourist nearly mugged while jogging.  “While the Turks and Caicos Islands remains one of the safest destinations in the region, if not in the world, a single attack against any innocent person is unacceptable and will not be tolerated.”

The Minister added:  “The Ministry would like to encourage in the strongest way possible, our people to cooperate with law enforcement to report crimes which will aid in bringing the perpetrators to justice. We would especially like to appeal to anyone with information of crime against our visitors to report it to the local authorities or to crime stoppers.”

The Ministry of Tourism reminded that that the TCI is known for its pristine beaches and friendly people, that we all have a role to play in maintaining that reputation.