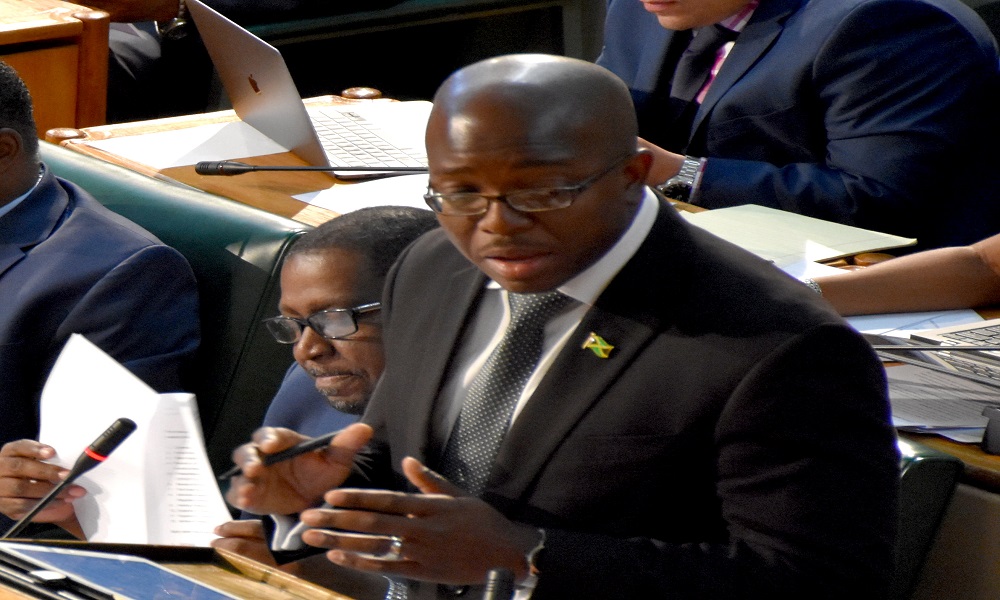 Jamaica, March 13, 2017 – Kingston – The Senate, on Friday (March 10), approved the Forest Reserve Orders during its sitting at Gordon House.  This has resulted in 11 additional areas of forests, totalling 1,862.74 hectares, being declared as reserves.   Five of these are in Hanover.  They are the Hazelymph, Cacoon Castle, Newfound River, Burnt Ground and Tryall Forest Reserves, with latter being the only private property to be declared.  Another two, the Blue Mountain II and Bowden Pen Forest Reserves, are situated in St. Thomas.

Senator Charles further noted that forests were also pivotal in “protecting and conserving the primary resources of water, soil, biological diversity and our air quality.”   He said establishing the legal framework that protects forests by declaring them as reserves, was one aspect of the goal of conserving the country’s biodiversity, promoting sustainability and supporting livelihoods.

The motion was supported by Opposition members, with Senator Sophia Frazer-Binns proposing that public education be undertaken to heighten awareness and understanding of the Orders’ provisions.   Additionally, she suggested that the law governing forestry be revisited, with a view to effecting appropriate revisions.

Meanwhile, Senator Charles advised that the draft Forest Policy for Jamaica, 2015, proposes to streamline the activities for which forest reserves may be utilized.   These include ecotourism and recreation; and scientific research, including sustainable management of forest resources.