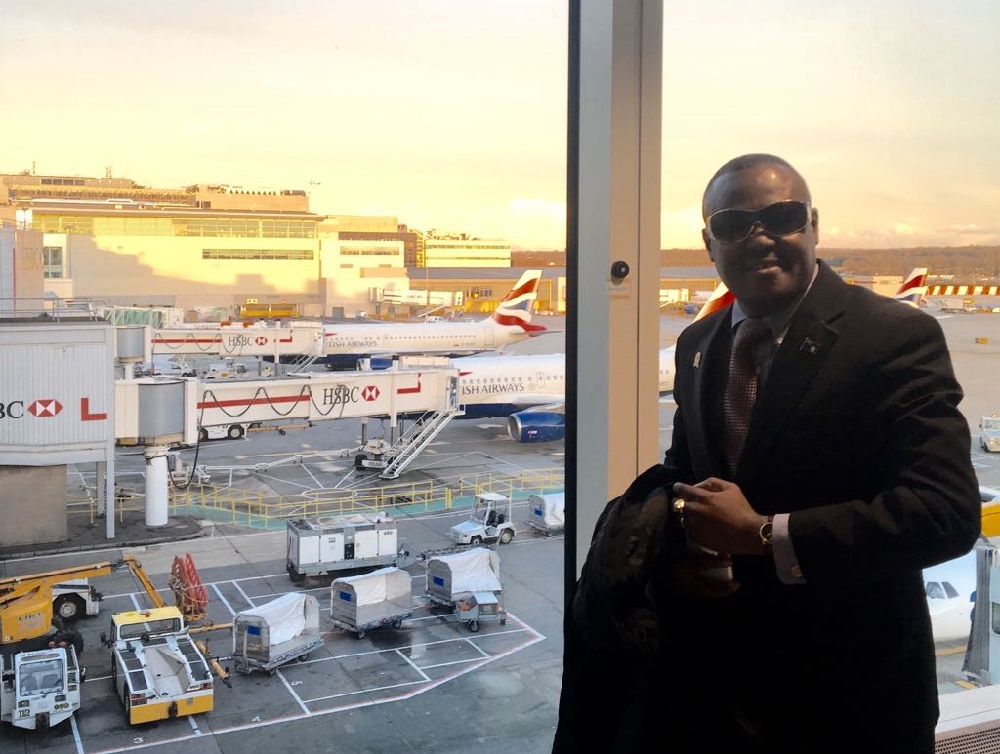 United Kingdom, March 23, 2017 – London – Turks and Caicos Islanders living in London are okay says Premier Sharlene Robinson and that includes popular Haitian-TCI broadcaster Donald Metilus who is on holiday in the UK and who had his double decker bus tour cancelled after a suspected terror attack on Parliament yesterday.  “Even the two storey buses that normally take us for a tour, they had to stop, they had  to evacuate us.  We had to, man I don’t know, trust me it’s something that I don’t want to again experience.”

Four were killed, 29 others injured when a man plowed his car through a non suspecting crowd of people on Westminster bridge and then stabbed to death a Police officer outside of the House of Commons.

Metilus, who also works at the Haitian Consulate and with emergency responders, often as a translator, called the hysteria after the attack scary and unlike anything he has ever experienced. “Honestly, me as a person who never witness or observe something like that, I was kind of you know, shocked, I’ve never seen something like that.   A lot of people are afraid, even some people who were there, they were running.”

Seven people have been arrested, six addresses have been raided and that man, who was found to have two knives was killed by Police gunfire.