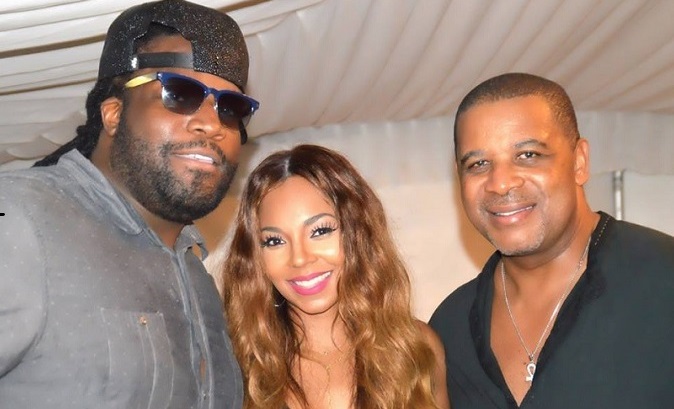 Turks and Caicos, March 27, 2017 – Providenciales – Michael Misick’s plight about not having enough money to take care of his bills and his children is not gaining any sympathy from some residents.  The former premier last week issued a media statement exposing what he believes is a prejudice by the court to deny him access to his own money after he made application for it because his apartment lights and water were switched off.

Misick talked about how upon his return home there has been unfair treatment for him and others who embroiled in one of the most shocking trials against political leaders for maladministration from 2003 to 2007.

Comments from the public on social media ranged from support for the ex Premier to outright blasts which reminded Misick of his extravagant 50th Birthday party where Ashanti, a high profile R&B recording artist was the guest performer, of his return to the Turks and Caicos not being his choice but due to an Interpol warrant which found him hiding out in Brazil, others charged that Mike still owes them money and many reminded him of the cost for his defense which the public is paying for to the tune of millions of dollars.