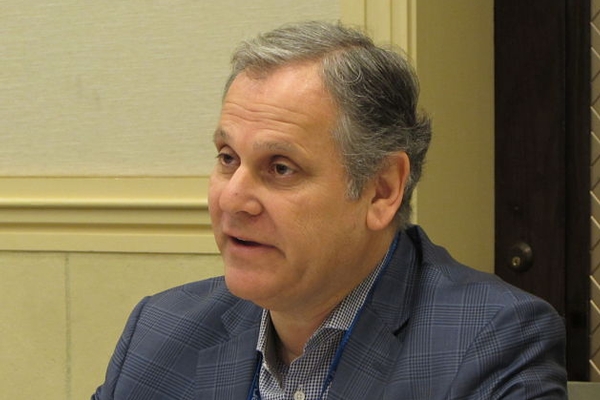 Bahamas, March 27, 2017 – Nassau – In a prepared recording, Graeme Davis, President of Baha Mar is trying to reassure naysayers that the sale and April opening of Baha Mar is real.  Davis says that over 13,000 people applied for jobs at the region’s newest resort and shared that the casino, once operational will be the largest in the Caribbean.

During that pre-recorded message, the President of the company said Chow Tai Fook is not a mirage, that the jobs coming and resort opening are all real and that Baha Mar is poised to be one of the country’s largest employers.  Davis is not just trying to convince the Bahamian media about the real-ness of the opening either, in a Travel Weekly magazine article skepticism is expressed.

However, the writer who was also given a tour of the property with Davis and Scott Allen, General Manager of the Grand Hyatt leading the way said what he saw was amazing and convincing.  Grand Hyatt is to be the anchor property and Baha Mar will not open with 1800 rooms but with 200 with the plan being to have all three properties operational by winter 2017-2018.

In the article it is said that the 18 hole Jack Nicklaus golf course will open on April 1st, that the Casino opens in Spring and that Hyatt, which lost $250 million in conference bookings when Baha Mar failed to, plans to recoup those losses and more eventually.  A soft and first opening is set for April 21st.