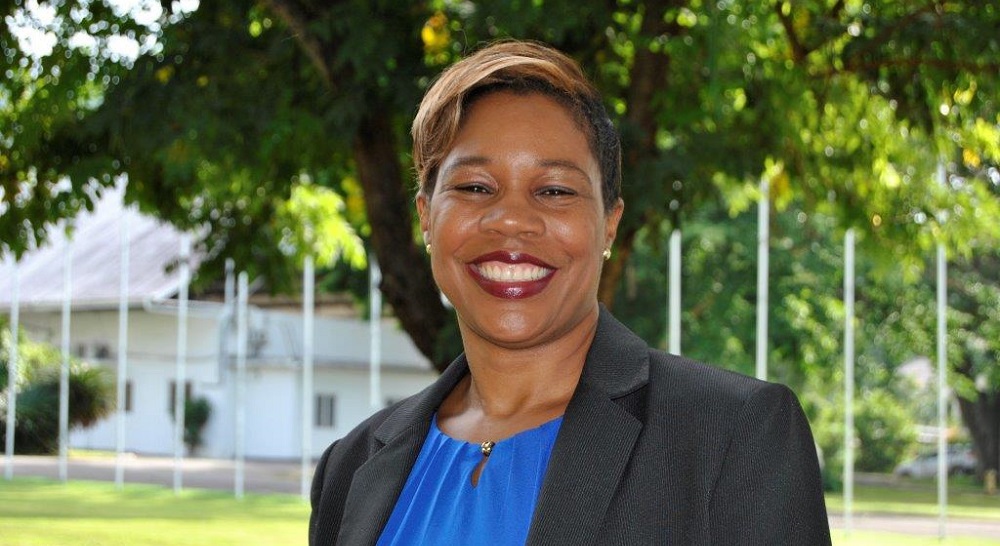 Dr Bernadette Theodore-Gandi, Pan American Health Organization/World Health Organization (PAHO/WHO) Representative for Trinidad and Tobago, in her opening address to participants at the four-day Sub Regional Workshop on Strengthening Food-borne Disease Surveillance in the Caribbean, indicated that food safety is a global priority and that PAHO/ WHO recommends the farm to table approach, linking the processes from food production, distribution and consumption to reduce food-borne illnesses in the Region.

Dr Karen Polson-Edwards, Acting Director of the Surveillance, Disease Prevention and Control Division at the Caribbean Public Health Agency (CARPHA), informed participants that statistics show that food-borne illness is one of the most common and increasing public health issues. However, ensuring the safe supply of food in the Caribbean was a complex challenge given the vast differences in countries and the Region’s heavy reliance on tourism and food importation. She also noted that the prevention of food-borne diseases is one of the many priorities of CARPHA, as the Caribbean relies heavily on income gained from the tourism sector which accounts for 25-65% of the gross domestic products in most countries.

Dr. Lisa Indar, Head of the Tourism and Health programme and Foodborne Diseases Lead at CARPHA, emphasised that unsafe food can lead to outbreaks of food-borne illness that can have serious health, economic, reputational implications for the region’s tourism dependant economies and adversely affect the influx of visitors to the Region. She highlighted that since 2003, CARPHA and PAHO have been working together to reduce foodborne diseases, and the workshop is part of continued efforts to ensure that the region is equipped to adequately prevent and combat FBDs and boost tourism sustainability.

Mr Neil Rampersad, Chief Public Health Inspector (Ag) for Trinidad and Tobago, in his feature address remarked that foodborne illnesses can severely eat into a nation’s health budget and adversely affects both young and mature. Additionally, the costliness of foodborne illnesses not only includes costs for medication and treatment, but also involves downtime in productivity.  He said that the workshop was a welcomed strategy to develop national and regional action plans to combat FBD outbreaks.

Participants at the workshop will use the WHO Food-borne Disease Surveillance Manual to individually assess their country’s current ability to combat and prevent FBDs. They will also create action plans to identify areas of priority for national surveillance and the resources required to enhance food safety.

The Workshop was hosted by CARPHA in collaboration with PAHO/WHO from March 21st – 24th , at the Trinidad Hilton and Conference Centre. Multi-sectoral participants from health, and environment, representing both the English and Dutch speaking Caribbean territories developed plans to strengthen national integrated FBD surveillance programmes and food safety intervention.