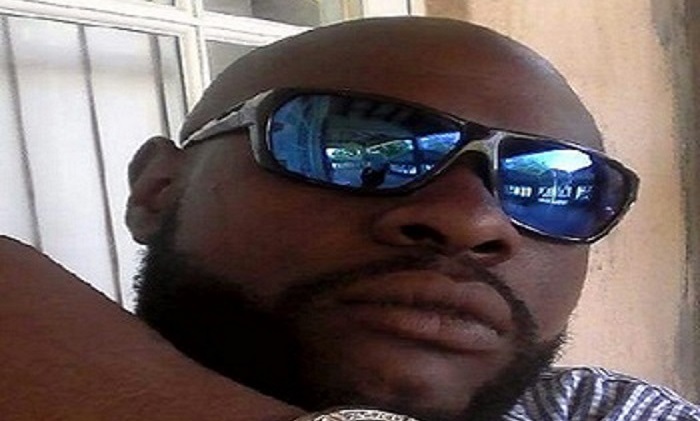 Turks and Caicos, March 24, 2017 – Providenciales – Following an extensive investigation by Detectives of the Royal Turks and Caicos Islands Police Force into the circumstances surrounding the death of 29 year-old Ensley Rolle of Kew Town Providenciales, no charges will be laid on the 34 year old male who was arrested on suspicion of murder.

Investigation revealed that around 3:40am on Wednesday 22nd February 2017, Mr. Rolle entered the home of the 34 year old male and accosted him and his brother resulting in an altercation. During the altercation, Mr. Rolle was fatally wounded.

The 34 year old male was subsequently arrested on suspicion of Murder.  An autopsy was later conducted and the cause of Rolle’s death was as a result of a stab wound to the chest.  A file was submitted to the Director of Public Prosecutions who have advised detectives that the evidence did not support charging the 34 year old male involved in this case.  As a result of the advisory by the DPP, no charges will be laid.