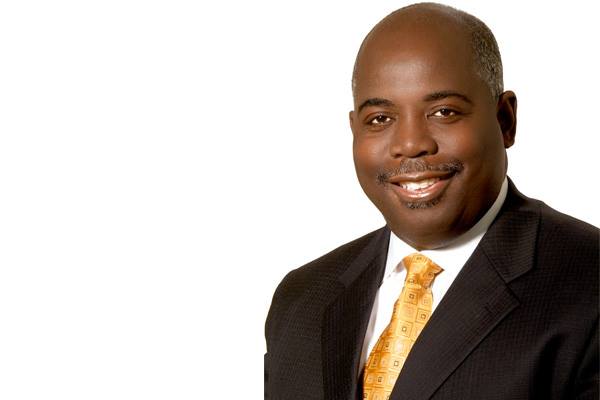 Bahamas, March 17, 2017 – Nassau – Hubert Minnis is taking a lashing from the PLP Administration and others after remarks made about Baha Mar; Deputy Prime Minister Philip Davis is among the latest to say whatever it is Minnis thinks about the newly deal struck, he is dead wrong.

Davis said the FNM Leader is betting against Bahamians.  Arguments have erupted from several quarters because the Baha Mar deal remains undisclosed, so the DPM aimed to put facts out in a recently released statement.   “Baha Mar is now in the safe hands of a world-class operator that is investing hundreds of millions of dollars in its success. Contractors and employees were paid what they were owed. And 650 Bahamians have been hired of the thousands who will be hired as the hotel opens. Those are the facts.”  Davis said Minnis is trying to salvage his political career and challenged those interested in knowing what is happening at Baha Mar to go and see it for themselves.

The DPM explained that, “Right now, 200 casino employees are being trained and the casino equipment is being installed. And Baha Mar continues to hire – and is well on its way to hire 1500 employees by 21 April. World renowned hotel chain Rosewood has increased its investment by $35 million dollars, and CTF is increasing its capital, marketing, and pre-opening investment from $200 million to $250 million. Those are the facts,” said the Deputy Prime Minister.

DNA Leader, Branville McCartney has accused Minnis of pandering to the Bahamian people for votes and called his statements uninformed and irresponsible.   Minnis published on FaceBook that the FNM Government if elected would execute a real sale to a responsible buyer, ensure only Bahamians labour is used to complete the resort and expose the depths of the deal.

St Anne’s member and former Deputy Prime Minister, Brent Symonette defended his party leader by saying, the half truths on the deal has sparked the comments; adding that the PLP administration needs to come clean.   Prime Minister Perry Christie explained last week it was not the PLP that caused the deal brokered between Government and Baha Mar to be undisclosed; but the bank.