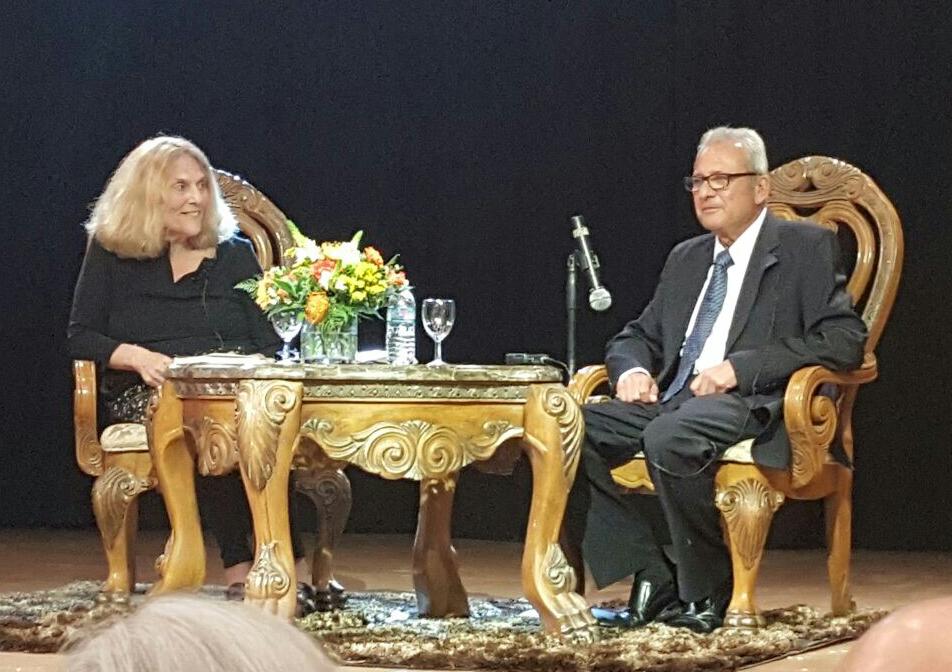 Turks and Caicos, March 17, 2017 – Providenciales – Dan Alon and his story of the attack on Israeli Olympians at the Games of 1972 in Munich, Germany was a sobering hit for those that turned out last night at the Brayton Hall for the rare and unique encounter.

Among those in the audience were the Governor, His Excellency Dr John Freeman and his wife Corina; Premier Sharlene Robinson and her husband, Lorne; Sponsors of the event; special guest, the TCIs First Olympian, Delano Williams and Anglican Priest, Fr. Tellison Glover, who expressed sentiments likely shared by all who attended the event put on by the Provo Jewish Community. 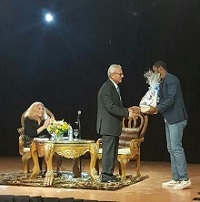 “Like everyone else, glued to every word that he said, and I thought it was so powerful, and to listen to someone express the indignity and the horrible events that took place then, and how very tragically, terrorists killed Israelis, something that impacted an entire country.  And to even notice how, from a historical point of view, the time frame in which it had occurred, just after the Holocaust, and the fact that they had to suffer something again just after that, I mean is just a very chilling thing to hear.”