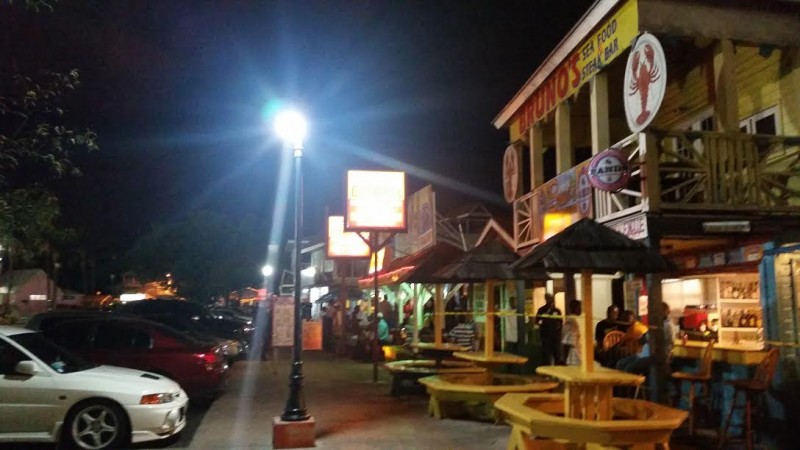 Bahamas, March 31, 2017 – Nassau – Four people are helping police get to the bottom of a stabbing on Potters Cay dock early this morning.  Three women and a man are held for questioning in the case from around 12:30am where it is said a fight broke out and the man was stabbed. That man was taken to hospital but later died of the wounds.