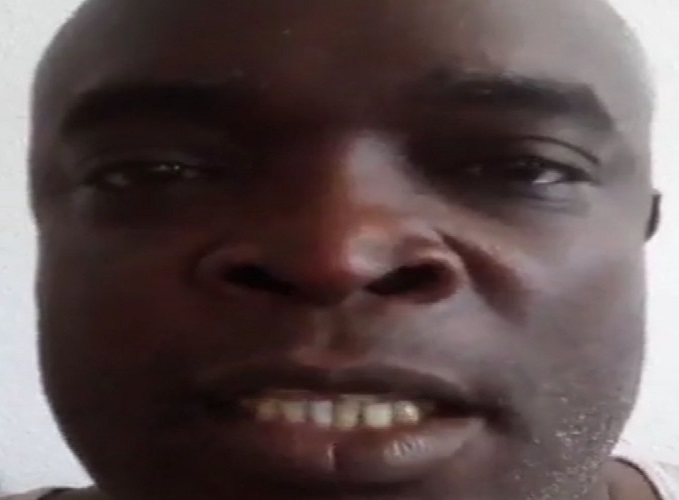 Bahamas, March 31, 2017 – Grand Bahama – Police are said to have taken in Omar Archer, who was wanted for questioning without incident around 3am this morning.  Archer is an extremely vocal and highly accusatory political activist who is often sharing messages where he claims to be exposing underhanded dealings, allegedly by the PLP Government.

A person of interest notice was posted for Archer last weekend after he appeared on social media, holding an illegal gun and threatening the government.  Archer said he was hiding out in Freeport, and reports are he was caught at his home, peacefully, by Police.  Omar Archer also claims that the photo was doctored and posted by the PLP.