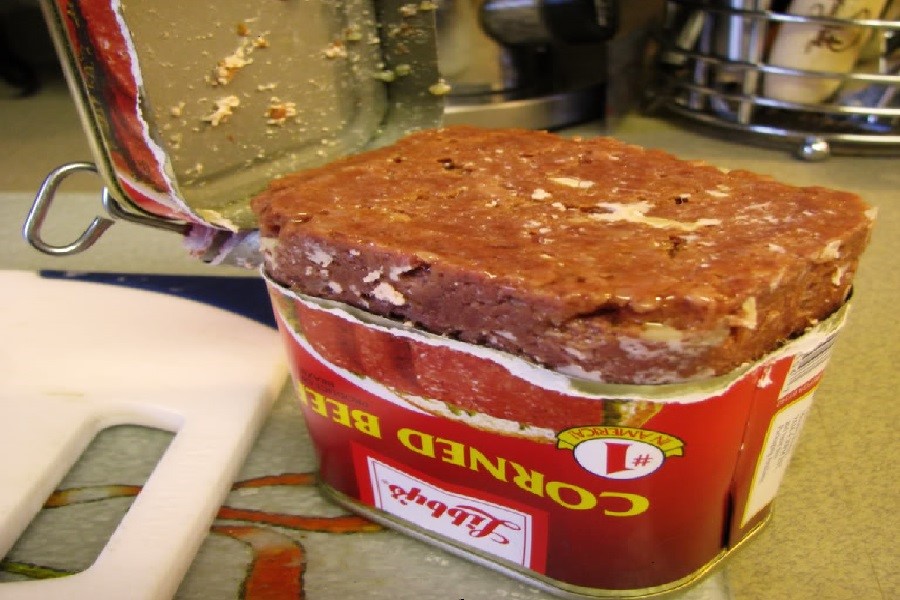 Bahamas, March 22, 2017 – Nassau – Brazilian Beef is being rejected by countries around the world and within the region after information emerged that beef and poultry being shipped from there, is rotten.  Lasco and GraceKennedy of Jamaica are promptly recalling products from store shelves and warehouses after their Agriculture Department there imposed a ban on imports and sales.   The Bahamas too has banned and warned Bahamian residents against Brazilian meats.

Rotten and salmonella contaminated meats are said to be escaping the country for exportation due to alleged bribes being taken by inspectors to look the other way on spoiled meats; it is a global scandal now.   It was a police investigation in Brazil that uncovered this potentially deadly mess where the world’s largest poultry provider and the world’s largest beef provider, both out of Brazil were exporting tainted meats.

Bahamas Agriculture Minister, V. Alfred Gray said the notice was with immediate effect in speaking to media yesterday and he asked all residents to discard of any meat product from Brazil right away… this includes popular corned beef.  In fact, Devon Corned Beef and Libby’s Corned Beef, which are hugely popular in Bahamian and Caribbean kitchens are made in Brazil.    Minister Gray says there will be a 60 day monitoring period, then Agriculture will make further announcements.

The Turks and Caicos today issued warning to its residents, the Cayman Islands have also banned meat products from Brazil.