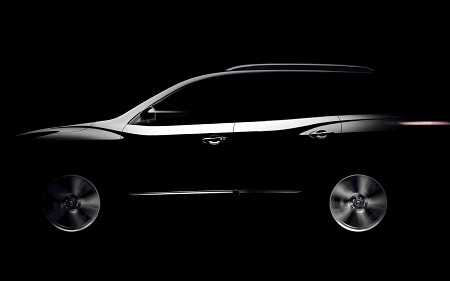 Turks and Caicos, March 10, 2017 – Providenciales – Police yesterday report that they have found that black SUV believed to be involved in both attacks on women exercising on Monday morning.  Investigators are still in search of the people behind the attempted robbery in Grace Bay, where the tourist woman got away and the attack of another woman on Leeward Highway near Napa, where she was dashed to the ground and her cell phone stolen.  Both happened within minutes of each other between 5:30am and 6am this past Monday.